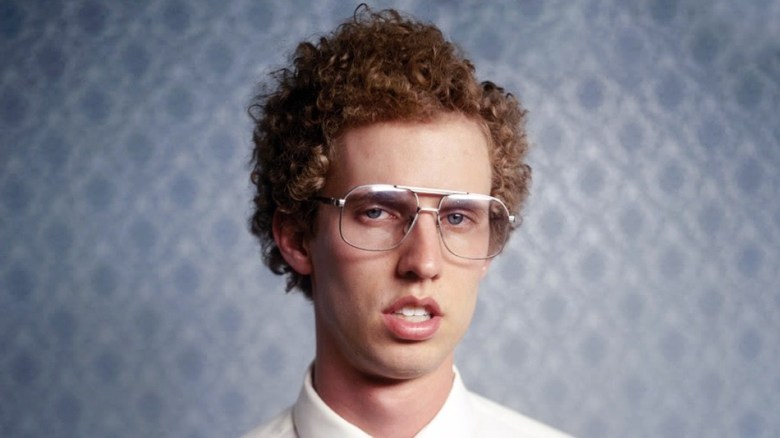 Sundance Institute today announced the films and music acts that will headline the Sundance NEXT FEST summer festival August 7-10 in Los Angeles. NEXT FEST, headquartered at the Theatre at Ace Hotel Downtown Los Angeles, celebrates the intersection of film
and music and the renegade spirit of independent artists. Tickets ($15-25) go on sale to Sundance Institute members today and all others tomorrow.

In addition to a 10th Anniversary screening of “Napoleon Dynamite“ with Cinespia at the Hollywood Forever
Cemetery as the festival’s kickoff event on August 7, NEXT FEST will present the Los Angeles premieres of six films that first screened at the 2014
Sundance Film Festival in Park City, Utah, and offer unfettered creativity and fresh perspectives. The program features a zombie love story, an Iranian-set
vampire movie, a modern tale of buried treasure, a thriller about a mysterious soldier, and films that explore the perils of artistic ambition amongst gang
life in Watts and the literary world of New York respectively.

Each film screens once at the Theatre at Ace Hotel August 8-10 and will be paired with either a special music act that shares a complementary artistic
sensibility or conversations that bring together filmmakers with those who inspired them. The Sundance Film Festival programming staff selected the films
and music acts for NEXT FEST.

The festival is an extension of the popular NEXT <=> section at the Sundance Film Festival, which showcases stylistically adventurous and bold films,
and builds on the Institute’s NEXT WEEKEND event, hosted in 2013.

John Cooper
, Director of the Sundance Film Festival, said, “NEXT FEST is a continuation of our efforts to connect film-loving audiences with the next generation of
independent filmmakers. The unique convergence of film and music enhances the experience of each and offers fresh insight into the talent and vision of
these outstanding independent artists.”

Trevor Groth
, Director of Programming for the Sundance Film Festival, said, “In the heart of one of the most creative cities in the world, NEXT FEST will launch a new
wave of film and music talent into the artistic atmosphere. The Theatre at Ace Hotel, with its roots in cinematic trailblazing, will serve as the ideal hub
for this cultural adventure.”

Sundance Institute members have access to a host of benefits related to NEXT FEST, including the ability to purchase tickets today, before they go on sale
to the general public tomorrow. At the August 7 screening with Cinespia at the Hollywood Forever Cemetery, members will enjoy a reserved seating section
and receive an exclusive tote bag, screenprinted live at the event by Hit + Run. Members are also invited to a special party during NEXT FEST and are
eligible to win a prize package including a three-night stay at the Ace Hotel plus airfare. For more information visit HERE

The film schedule is as follows:

Cinespia at the  Hollywood Forever
Cemetery 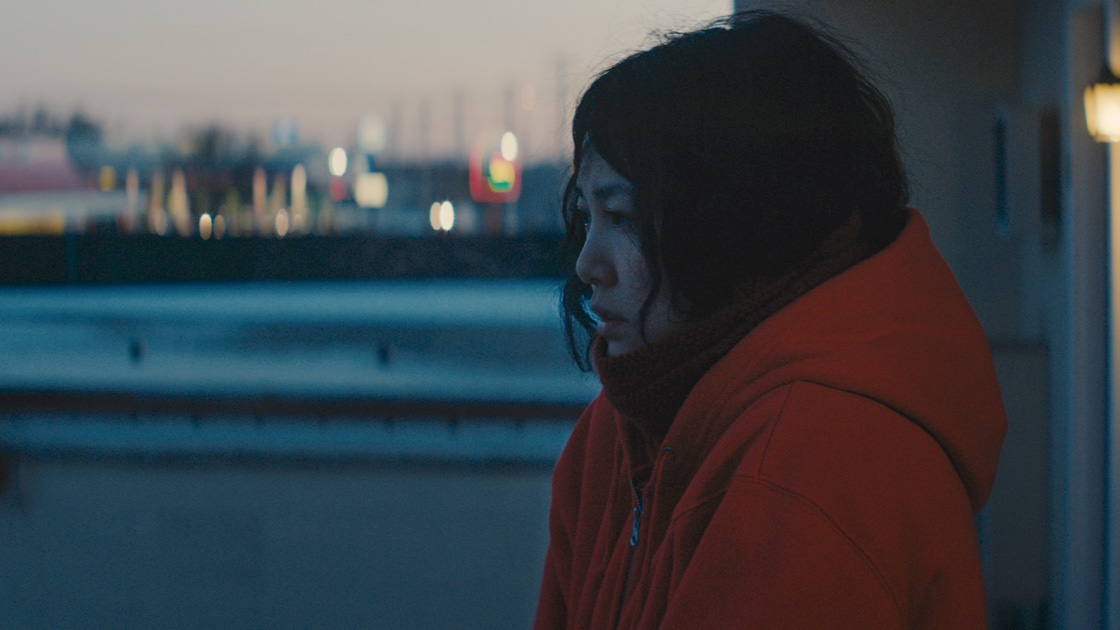 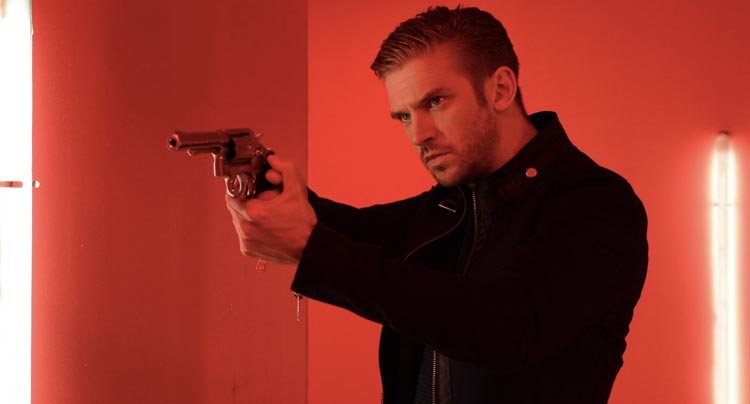 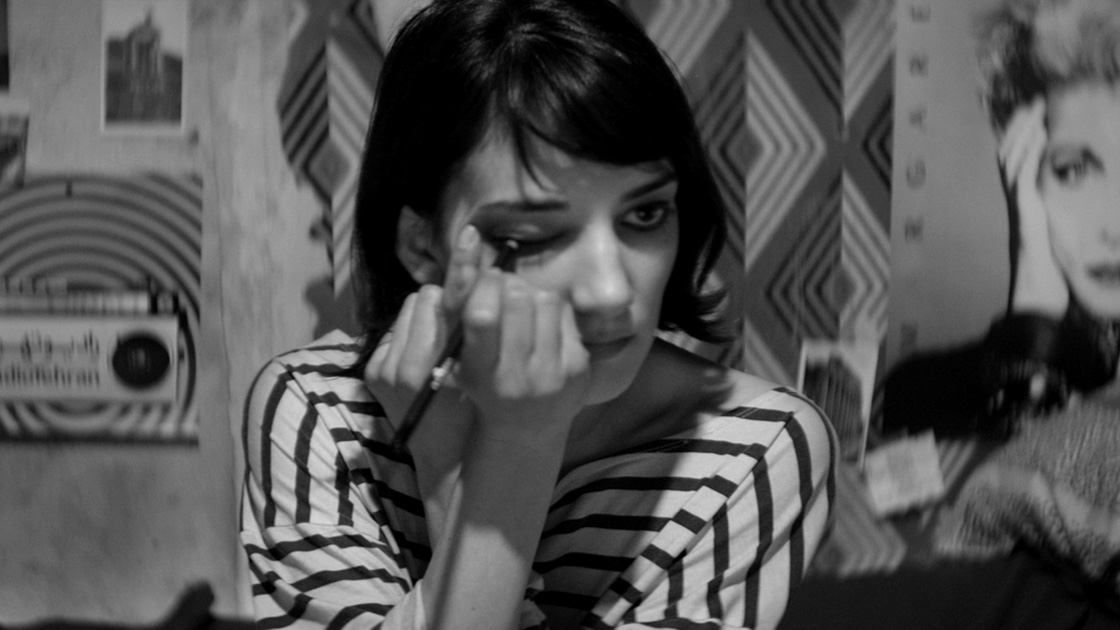