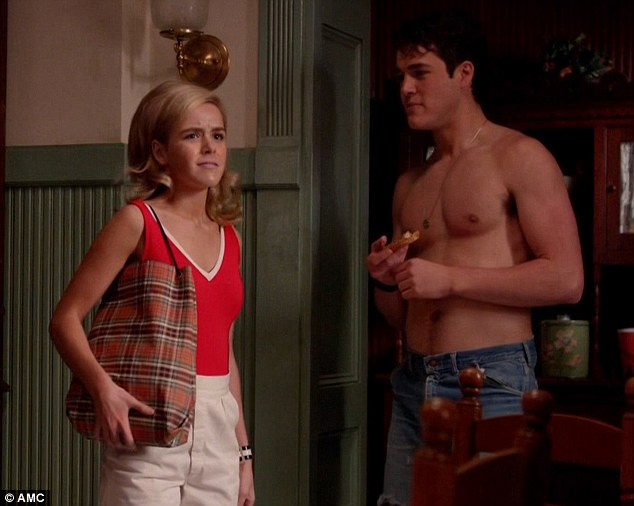 With the first half of the seventh and final season of “Mad Men” well past us, AMC has decided to step up their awards game. The network has released a series of classy, but cheeky (in a self-aware kind of way) ads in an effort to promote the cast of the four-time Emmy Award-winning show.

Hopefully, the ads, which look like they could appear in a magazine Betty Draper would subscribe to, will provide the cast with what seems to be their last chance at winning. There are individual posters for Jon Hamm, Elisabeth Moss, Vincent Kartheiser, Jessica Paré, January Jones, Kiernan Shipka, John Slattery and Christina Hendricks–all who are selling a type of product in their photos (besides themselves, of course).

READ MORE: Miss “Mad Men?” Watch These 8 Films While You Wait for the Season Finale

Check out the ads that have Don selling glasses, Megan selling shoes and Joan selling hair dye below. 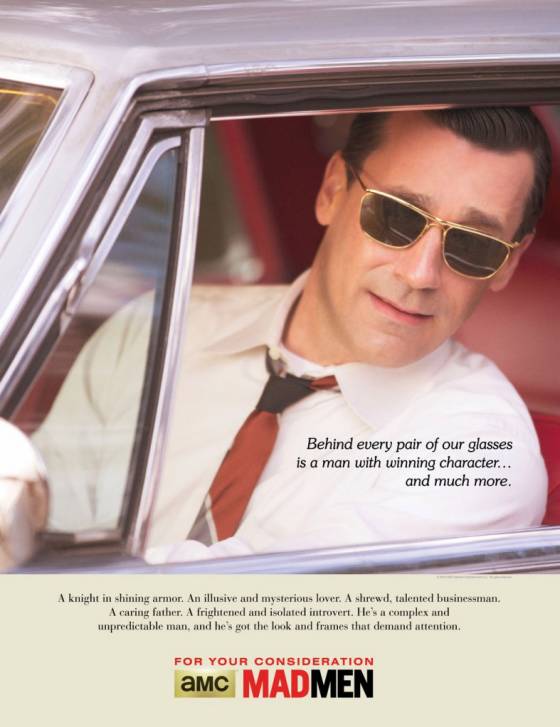 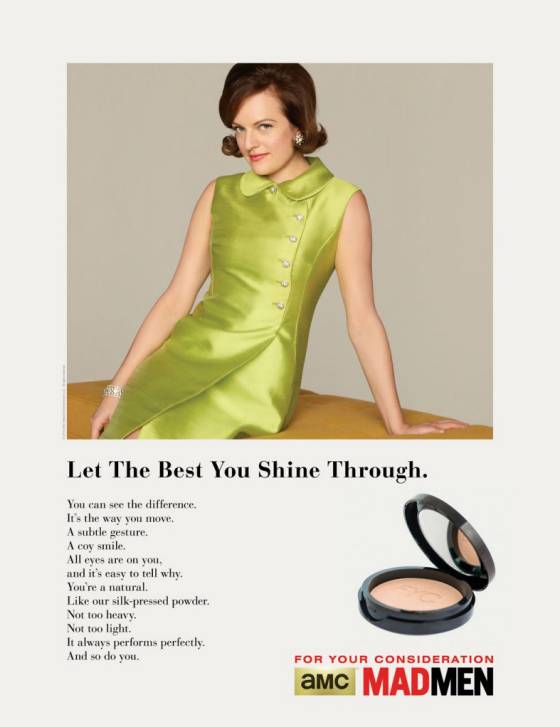 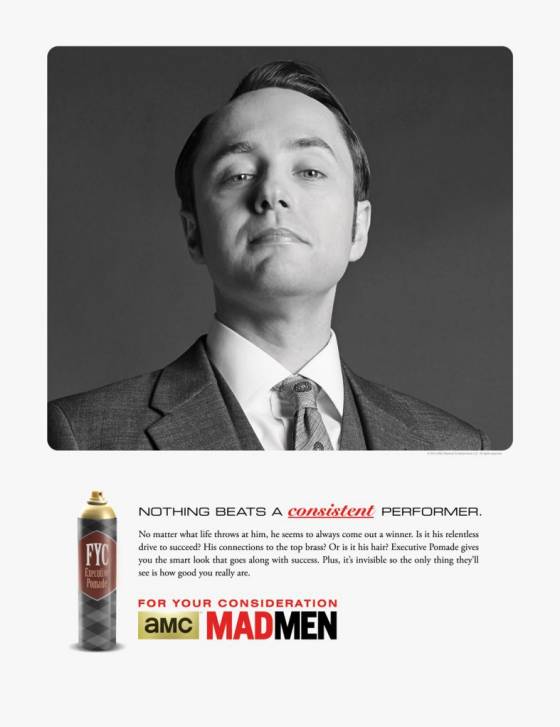 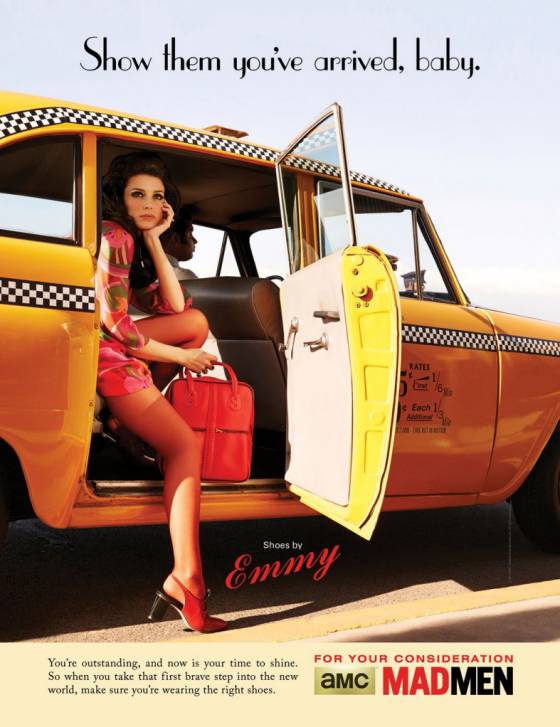 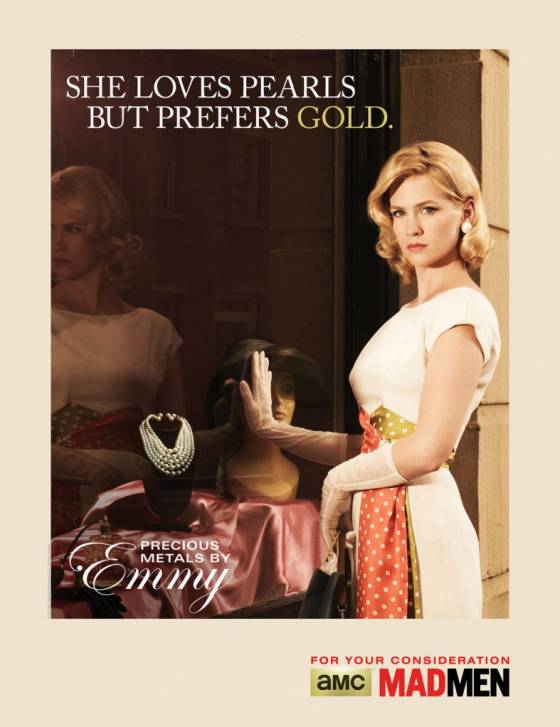 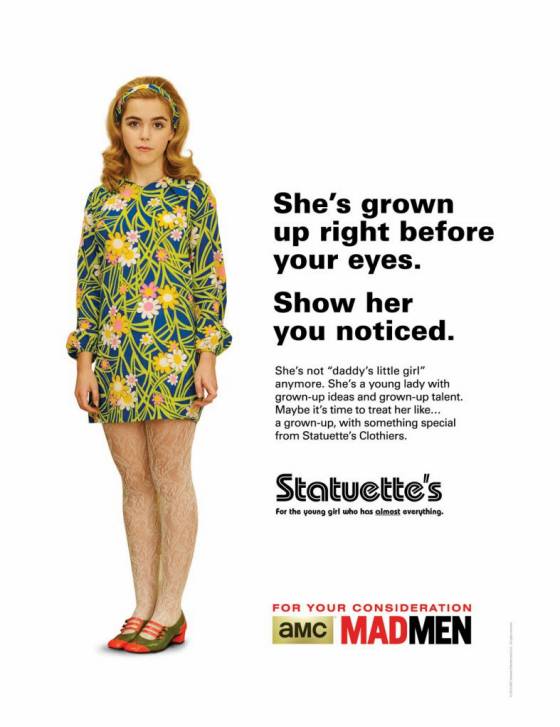 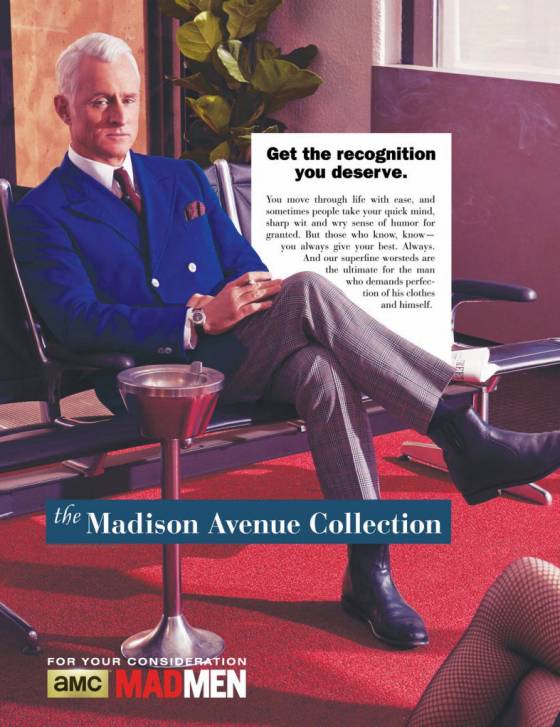 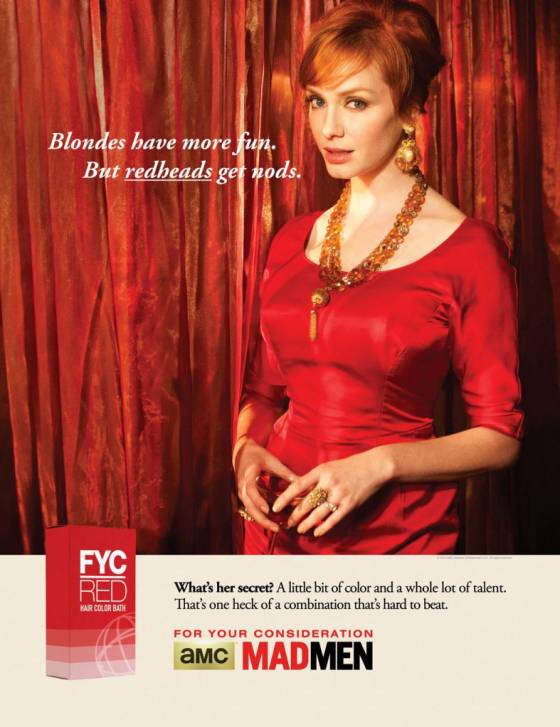