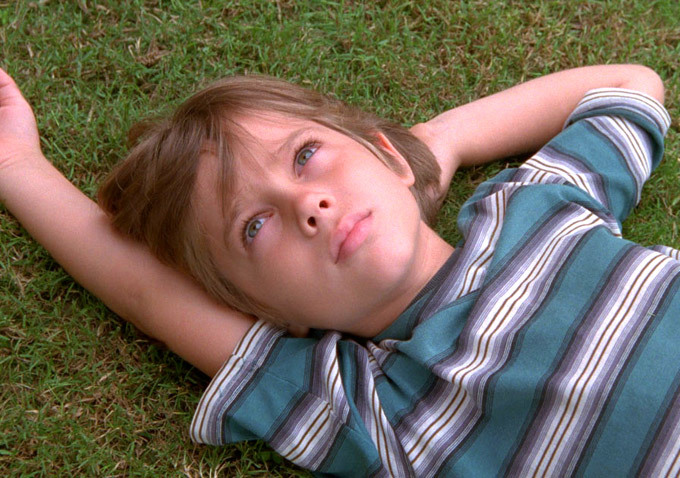 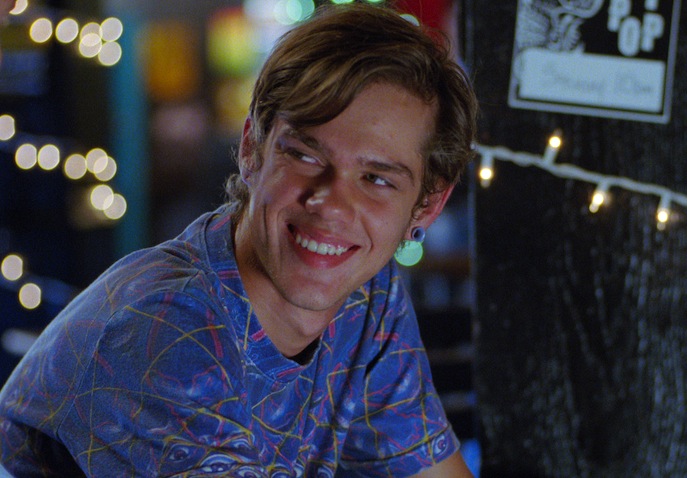 Earlier this week at the 92Y in New York, Indiewire chief film critic Eric Kohn moderated an hour-long conversation with “Boyhood” director Richard
Linklater and star Ellar Coltrane for a packed house ahead of the film’s New York premiere later that week. Over the course of the discussion, the pair contemplated the themes of the film, which was shot over the course of 12 years and tracks Coltrane’s character as he grows from adolescence to college age. They also discussed  the psychological and logistical
challenges of filming over such an extensive period.

After completing the project, Linklater said, he gave Coltrane a DVD of the film and told him to watch it alone. “Build your own relationship with this thing,” Linklater told his star, who was seven years old when production began and 19 when it was completed last summer.

You can see excerpts from the conversation, which also included Linklater’s explanation for how he managed to finance the unlikely production, in the clips below.

Linklater on keeping the cast engaged over a 12-year period

Introducing the film at Sundance and delving into production history

This Article is related to: News and tagged Boyhood, Richard Linklater