Watch: Music as Memory in Touching Trailer for Sundance Audience Winner 'Alive Inside' 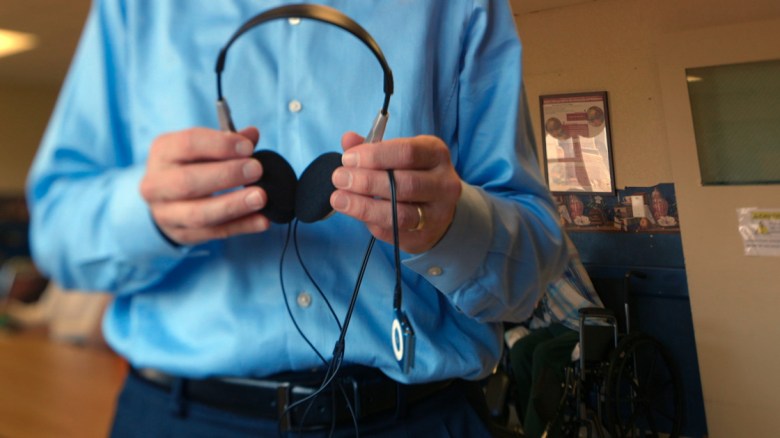 This year’s Sundance Audience Award winner, Michael Rossato-Bennett’s feature “Alive Inside,” now has a trailer. The film follows social worker Dan Cohen’s effort to use music, rather than traditional medication, to combat the deteriorating effects of aging. Watch below to hear him defiantly declare “American culture is wrong: there is life beyond adulthood,” accompanied by the voice of neurologist and author Oliver Sacks and scenes of the subjects with loved ones.

The film appears to be at once a tear jerker and sentimental uplifter, with excerpts from nostalgic home movies as well as images of the hospitalized elderly reinvigorated by the sounds of music, which seemingly returns to them their lost memories. Indiewire’s mixed B- review of “Alive Inside,” called the film “often tonally divergent, but still provides an affecting look at a growing therapeutic cause.”

Distributed by BOND/360, “Alive Inside” will open in New York theaters on July 18th.

This Article is related to: News and tagged Alive Inside, Documentary, Sundance Film Festival, Trailers