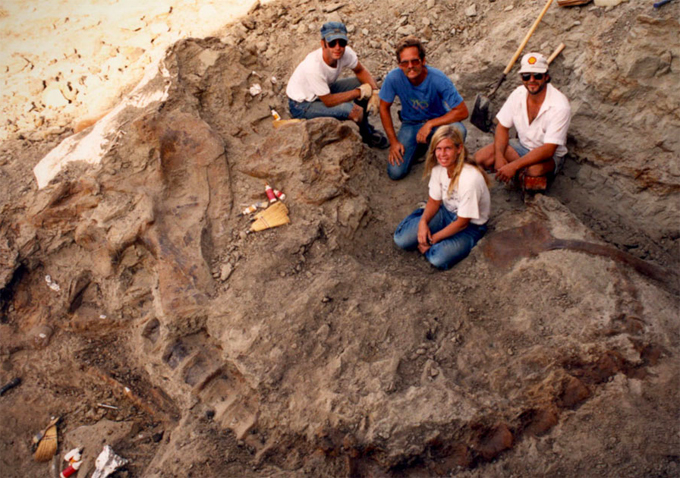 In 1990, paleontologists in the Black Hills dug up Sue, the most complete Tyrannosaurus Rex skeleton ever discovered. Immediately, the federal government was challenging the group over ownership of the priceless discovery. This battle is the focus of Todd Douglas Miller’s documentary “Dinosaur 13,” which screened to favorable reviews at Sundance this year. The first clip and poster have been released, following the already released trailer.

READ MORE: ‘Dinosaur 13’ Salutes the World’s Greatest T-Rex Skeleton and Mourns the Fate of Its Discoverers

In this clip from the film, the scientists reflect on the inpouring of police and FBI interference as they fight for the right to claim the rewards of their historic discovery. Check it out to see the town’s reaction to what many considered “their” dinosaur and why townspeople say they could have warned the searchers in advance.

CNN and Lionsgate eagerly picked up the film for distribution, and are set to release it theatrically on August 15. 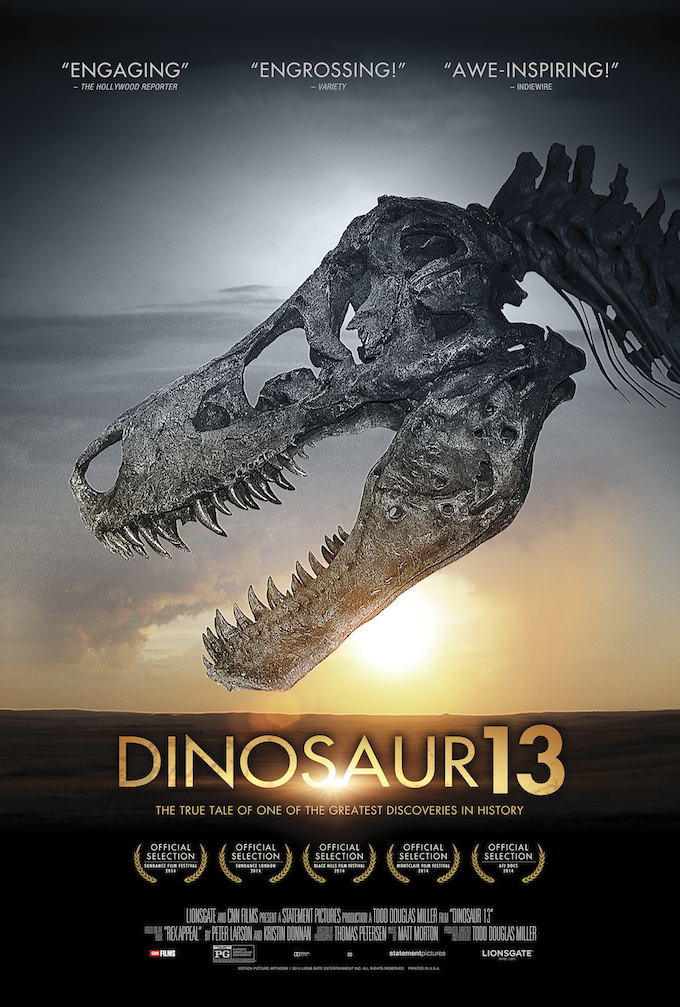