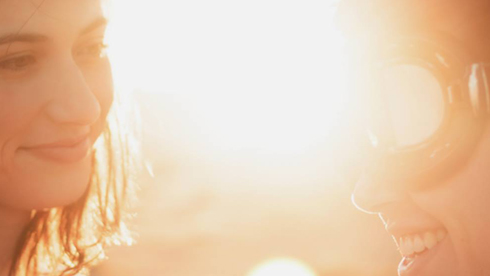 Mance Media has acquired “Hard Sun,” by writer/director Canyon Prince. The film, Prince’s first feature, premiered at Dances With Films this year. Mance Media plans a 2014 VOD release that will see it on-demand, in the iTunes store, and available on DVD and Blu-Ray.

“I attended the world premiere at Dances With Films and was moved by the way Canyon Prince so delicately tackled the subject matter of a family coping with a mentally handicapped boy,” said Matthew Mancinelli, CEO of Mance Media, “Mance Media looks forward to getting this touching story out to the world.”

“Hard Sun” is about a girl whose brother is struggling with Fragile-X Syndrome, a cause of autism, but Prince says it is about much more than that. “‘Hard Sun’ is about life. Plain and simple. We don’t pull any punches with regard to that. Sometimes, most times actually, life is hard.” Alongside lead Robyn Buck, the film co-stars Ben Begley, John Bain, Tami Carey and Myron Natwick. It was produced by Two Guys and a Film.

This Article is related to: News and tagged Acquisitions, Hard Sun, Mance Media