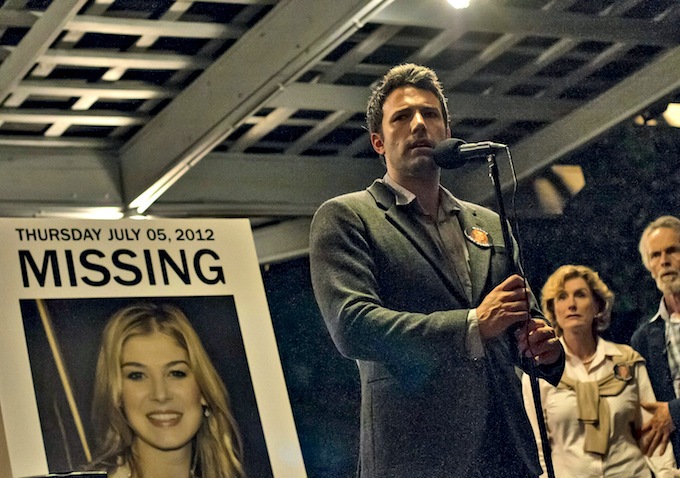 With all the hype starting to pour in for David Fincher’s upcoming mystery drama "Gone Girl," it’s about time we get a sneak look at the film, based on the novel by Gillian Flynn. This exclusive teaser poster, one of four that will be released before the official trailer July 7, is a glimpse at the thriller’s central conflict.

The film follows Nick (Ben Affleck) and Amy Dunne (Rosamund Pike), a seemingly happy couple who have been married for five years. After Amy suddenly and mysteriously goes missing, the police pressure and media frenzy starts to reveal some dark things about Nick.

The following poster, one of four "evidence bags," gives us some possible (but very vague) clues of what happened to Amy. 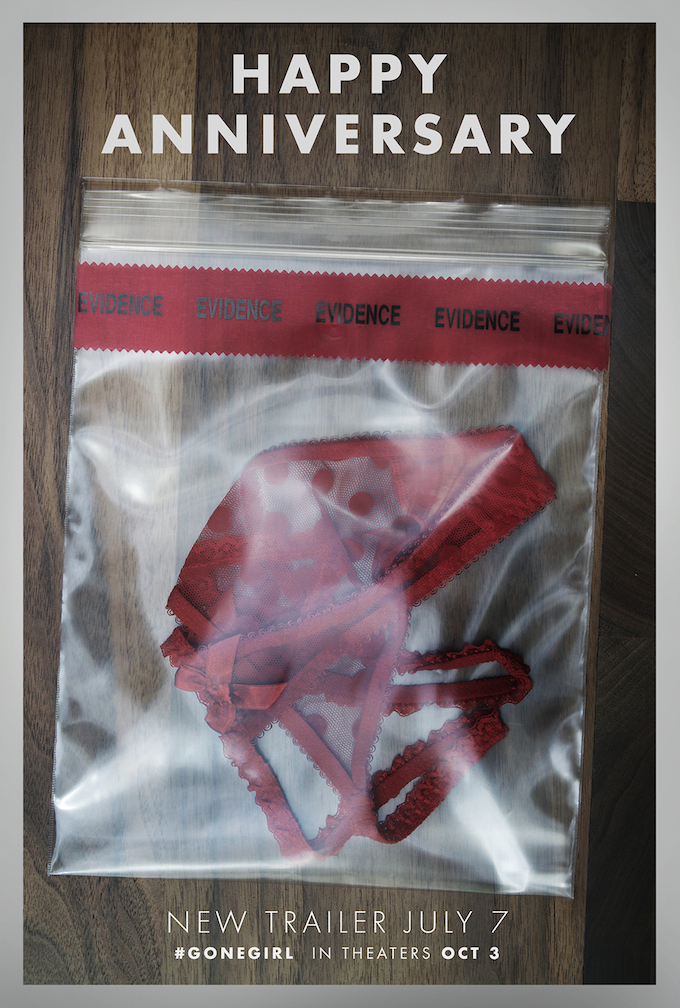