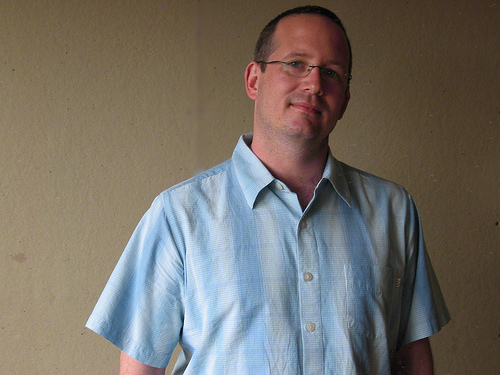 The two programs are The Fandor|Festival Alliance (F|FA), which will use Fandor’s existing assets and technology to help film festivals; and FIX, an initiative designed to help filmmakers showcase their existing work on Fandor while engaging with their audiences. 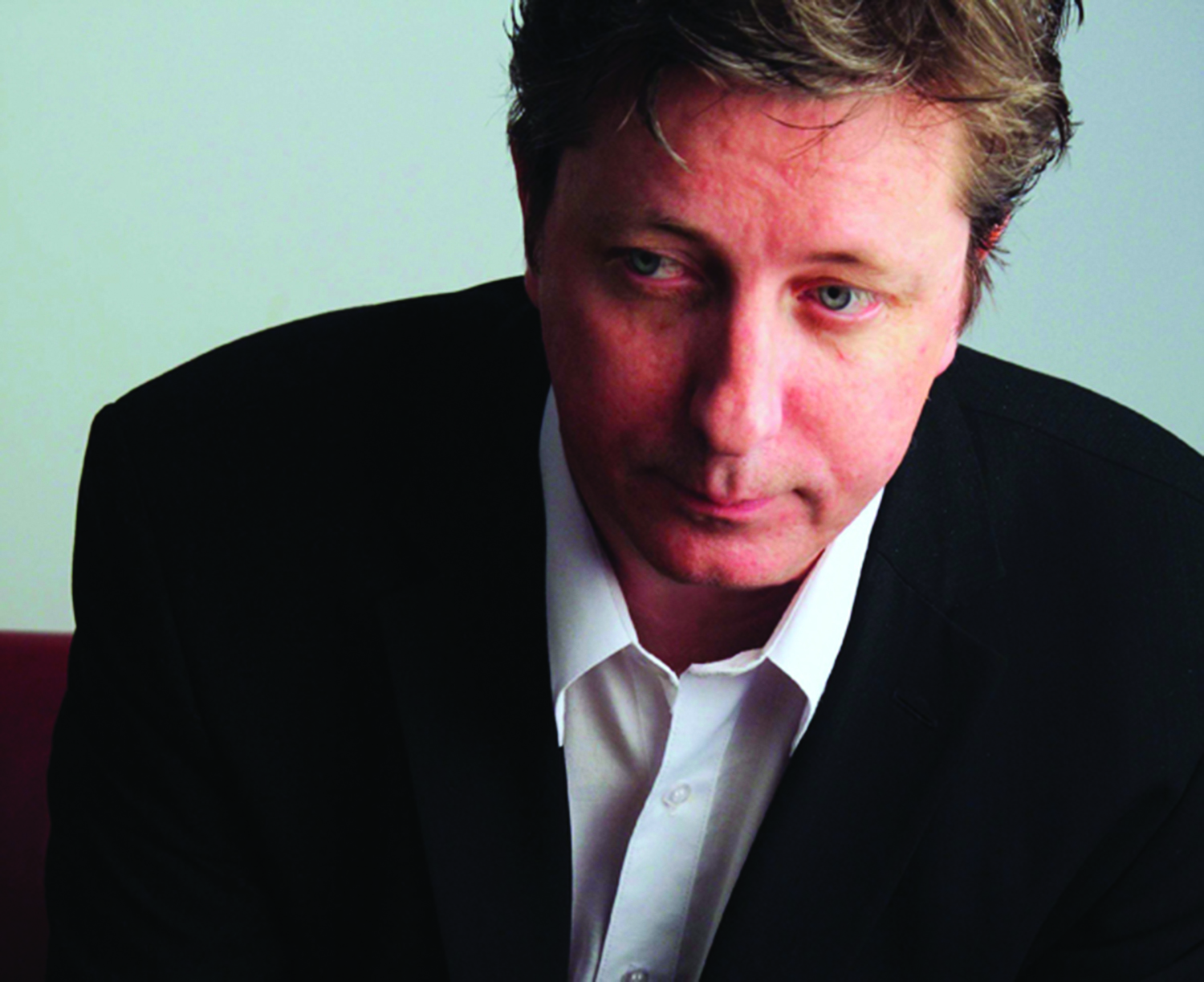 “Fandor is clearly a community, facilitated by our constantly evolving platform and service,” said Fandor CEO Ted Hope in a statement. “Like the best filmmakers and most inquisitive audience members, we are never satisfied with the existing state of things and are always looking to improve the experience of our members, as well as the film community at large. These new initiatives indicate our dedication to being the community’s conversation starter.”

FIX will enable filmmakers to feature both their current work, as well as upcoming projects, through new, dynamic webpages at Fandor.com that facilitate interaction between filmmakers and their audiences.

“FIX is reflection of the unique direct relationships we have with many of the remarkable filmmakers available on the service,” said Jonathan Marlow, Fandor co-founder and Chief Content Officer. “We have always wanted to enhance the network effect of gathering great films and great filmmakers in one place. FIX allows us an ideal opportunity for connecting artists with audiences.

READ MORE: Ted Hope Talks About His Plans for Fandor and How It Will Save Indie Film

FIX launches with 5 filmmakers all debuting new work on Fandor, nearly 30 premieres in total. The featured filmmakers include: Caroline Martel (“Wavemakers”), Hal Hartley (“The Girl from Monday,” “Ambition and Theory of Achievement”), Barry Jenkins (“My Josephine” and “Little Brown Boy”), Marie Losier (“The Ballad of Genesis” and “Lady Jaye”) and Mark Rappaport (“Casual Relations” and “Postcards.”) In addition to these first 5 featured filmmakers, roughly 100 other filmmakers (such as Janie Geiser and Nathan and David Zellner) are also a part of FIX.

The Fandor | Festival Alliance will serve as a technical partner, offering solutions to many of the technology challenges shared by film festivals on both a short and long term basis. At launch, Fandor will spotlight dynamic film festival pages for F|FA partners, offer structured membership incentive packages and provide national promotions for partners through advertising and social reach.