By Emily Buder and Brandon Latham 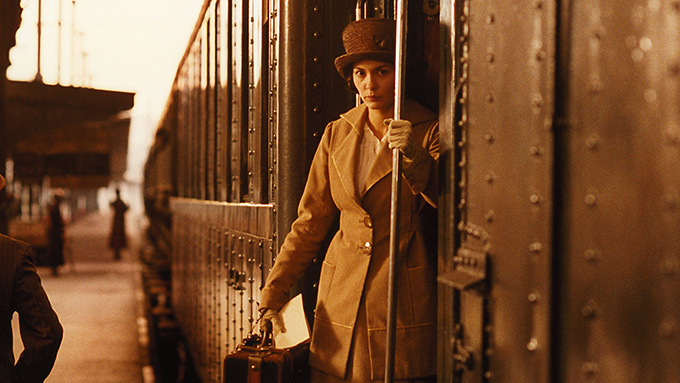 For every soldier, there is a half-empty bed at home. This is the foundation of the lyrical French film “A Very Long Engagement,” starring Audrey Tautou as a country girl whose fiancé has left home for the war effort. Intimate in scope while thematically powerful, “A Very Long Engagement” is perhaps the pinnacle of the work of director of photography Bruno Delbonnel, who most recently shot “Inside Llewyn Davis.” His unique style is a step less quirky than his work in “Amelie,” but deliberate in a way that very much contributes to the progression of the story.

Based on the canonic novel by Erich Maria Remarque, this influential anti-war film chronicles the disillusionment of a group of young patriotic recruits amidst the horrific reality of combat. In many respects, the film was ahead of its time; the grisly imagery, honest performances, and unrelenting cinematography eviscerate romantic notions of war long before the protest films of the ’70s became a mainstay of war counterculture.

Often forgotten in the midst of Anglo-American self-importance are the Australians. They serve as the subject of Peter Weir’s epic account of the war in modern-day Turkey. Starring a young Mel Gibson and Marc Lee, “Gallipoli” is a coming-of-age war film which gently and progressively demonstrates the loss of innocence for Aussie soldiers at war. Heavy in themes of Australian identity such as larrikinism and the maturation of the nation as a global entity, “Gallipoli” sacrifices bits of historical accuracy to tell an unflinchingly humanistic story; it was well-received for it.

Like “Citizen Kane” before it, “Lawrence of Arabia” is about a reporter trying to understand the life of a momentous figure. But unlike that 1941 protagonist, T.E. Lawrence actually lived, a British officer in the Sinai and Palestine Campaigns in the First World War. With an inescapable sense of grandeur in every frame, “Lawrence of Arabia” takes the quest to uncover the internal motivations of its hero one step further still. “Who are you!?” he is shouted at by a local, and he seems to struggle for an answer, making this not simply a well-done biographical picture, but an investigation into one of the war’s most enigmatic figures.

This stunningly shot portrait of rural American life over the first third of the 20th century not only showcases a young Brad Pitt’s talents as a character actor, but is also able to observe the full scope of The Great War, from dinner table debate to a poignant funeral. “Don’t talk at me like I’ve never seen a war,” says the family’s patriarch, played by Anthony Hopkins. The truth is, as his sons find out, he or the rest of the world has never seen a war quite like this one.

Not his first or last entry into the war film arena, “Paths of Glory” is Stanley Kubrick’s greatest achievement within the genre, inserting Kirk Douglas’s officer as well as the audience deep into the psychological and physical horrors of war. This anti-war effort is hailed as Kubrick’s first masterwork, directly preceding “Spartacus,” “Lolita” and “Dr. Strangelove.” It was a timely anti-war film for the Vietnam generation, and it immortalized Douglas as his generation’s premiere action star.

Michael Haneke’s stark black and white masterpiece investigates the incipience of evil by zeroing in on a small German village at the dawn of WWI. The village residents, armed with a self-righteous allegiance to societal and religious custom, perpetrate various crimes with a horrifying lack of empathy. The weak suffer at the hands of the strong as a drama of survival of the fittest plays out in nightmarish detail: incest, rape, murder, and gross negligence are among the obscenities the village residents witness, condone, and commit with utter nonchalance (and, at times, with sinister pleasure). With “The White Ribbon,” Haneke endeavors to explore a simple yet resonant question: What incites the human capacity for evil? The latent evil that permeates the “The White Ribbon” suggests that it’s inherent in humanity; the village is a hotbed of war mentality, presaging a not-too-far future in which good and evil will become indistinguishable. 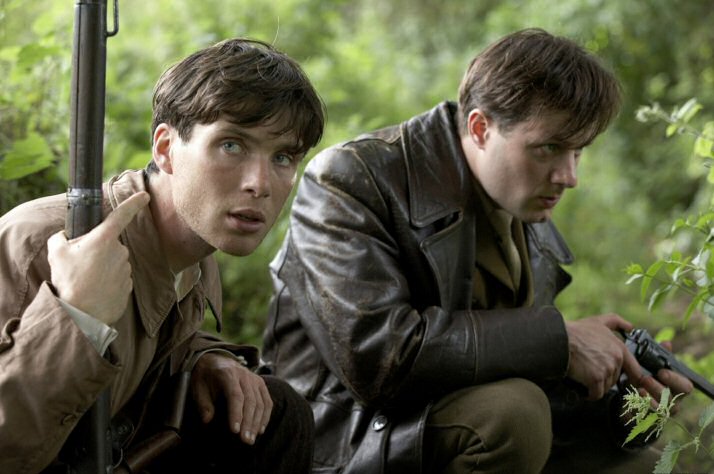 Ken Loach’s tragic story of two brothers torn apart by the virtues of war is the highest-grossing Irish independent film ever made. The plot focuses on the Irish War of Independence and the Irish Civil War — conflicts that derived from WWI — as it illuminates the human drama that engorges war. The lush Irish countryside pitted against the grim reality of the choices made in wartime make for a heart-wrenching portrait of lives literally and figuratively ripped apart at the seams by conflict.

“Wings” is the most famous silent film about WWI ever made. In a time when Hollywood was generally unconcerned with realism, it’s interesting that Paramount Pictures hired director William A. Wellman because he was the only established director who had WWI combat pilot experience. It was a decision well made: the film is revered for its realistic and technically sophisticated air combat sequences. “Wings” went on to win the first-ever Academy Award for Best Picture. It upended cinematic and social conventions by not only being the only silent film to win an Academy Award that year, but also for being one of the first films to feature nudity and a scene of two men kissing.

This Article is related to: Features and tagged Lists, Movie Lists