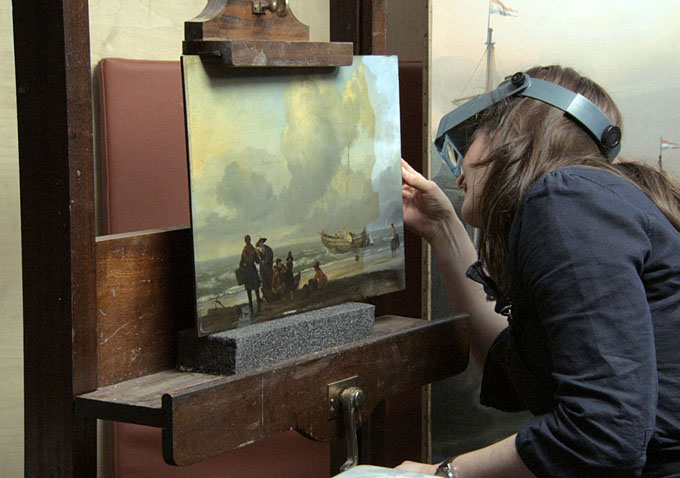 Zipporah Films has announced that legendary director Frederick Wiseman’s Cannes Directors’ Fortnight entry “National Gallery” will be released this November. The documentary film gives us a comprehensive look at the London museum that’s been around for almost two centuries.

READ MORE: Review: Frederick Wiseman’s Sprawling ‘At Berkeley’ Is Educational, But Whose Side Is He On?

“National Gallery” explores the significance of the art museum in today’s word, introduces the roles of the staff and public and is essentially a portrait of one our most important existing cultural institutions. Wiseman previously directed documentaries “Boxing Gym,” “Crazy Horse” and most recently “At Berkeley.”

Zipporah Films will release “National Gallery” on November 5 at the Film Forum in New York.