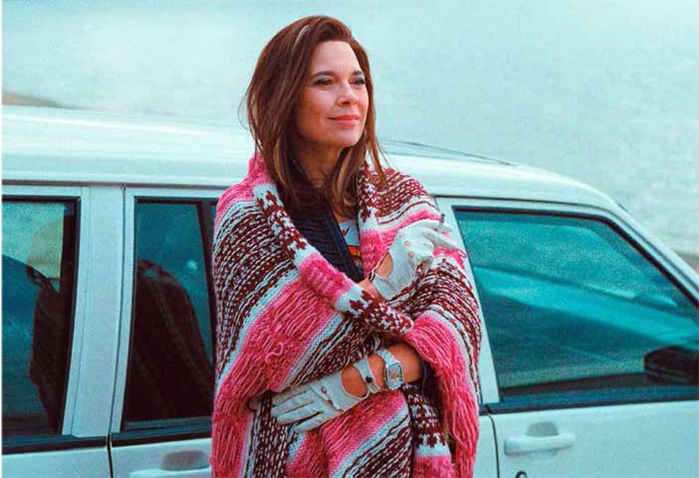 “Mommy” the latest film by Canadian director Xavier Dolan, has just been picked up by Roadside Attractions for U.S. distribution. The film was the co-winner of the Jury Prize at Cannes earlier this year.

“As Dolan’s characters endure a series of seismic up and downs, the movie
maintains a vitality and movement that goes beyond craftsmanship to
illustrate Dolan’s evolution as an artist,” wrote Eric Kohn in his review of the film at Cannes.

Roadside has yet to announce a U.S. release for the the film.