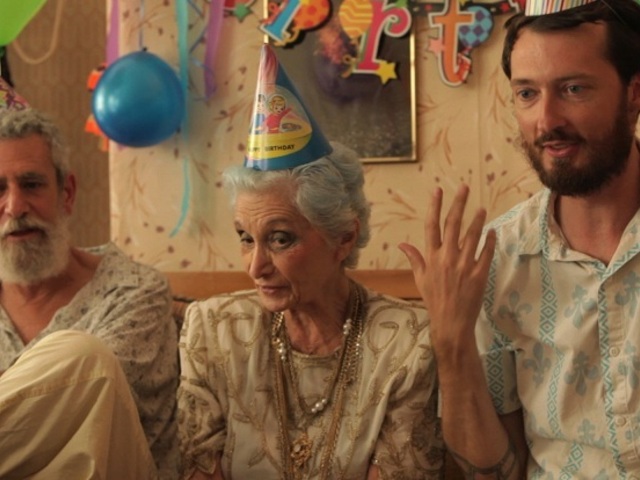 Under the Milky Way has acquired the U.S. theatrical and global VOD rights to “Swim Little Fish Swim,” the debut feature of co-writers and directors Lola Bessis and Ruben Amar. The film centers on a young French artist’s (Bessis) arrival in New York City, where she searches for creative freedom beyond the shadow of her wealthy parents, while also disrupting the already-crumbling marriage of a disillusioned musician (Dustin Guy Defa) and his overworked nurse wife (Brooke Bloom). You can watch the trailer below.

In his B+ review following its premiere at SXSW, Eric Kohn wrote, “The filmmakers juxtapose their characters’ struggles against an older couple facing the practical issues of their livelihood, establishing a thoughtful examination of the harsher challenges stymying the blind idealism of youth. Though the framework is familiar, the movie has a delicate, personal quality that sets it apart from other character-driven dramas.” Read more here.

“We are delighted to have Under The Milky Way take part in this passionate adventure, which started in 2011. Their pragmatic, reasonable and transparent approach was key in our decision to work with them,” said co-directors Lola Bessis and Ruben Amar. “Also, their extensive knowledge of the VOD market and proposal to place our film in theaters perfectly matched our ambitions for the U.S. Indeed, with its ongoing success in French cinemas and selection in more than 50 festivals worldwide, ‘Swim Little Fish Swim’ has definitively proven that it also belonged on the big screen.”

The film will be released in cinemas in September, followed by digital distribution on iTunes, Google Play, Amazon Instant Video, Sony and Vudu.

This Article is related to: News and tagged Acquisitions, Swim Little Fish Swim