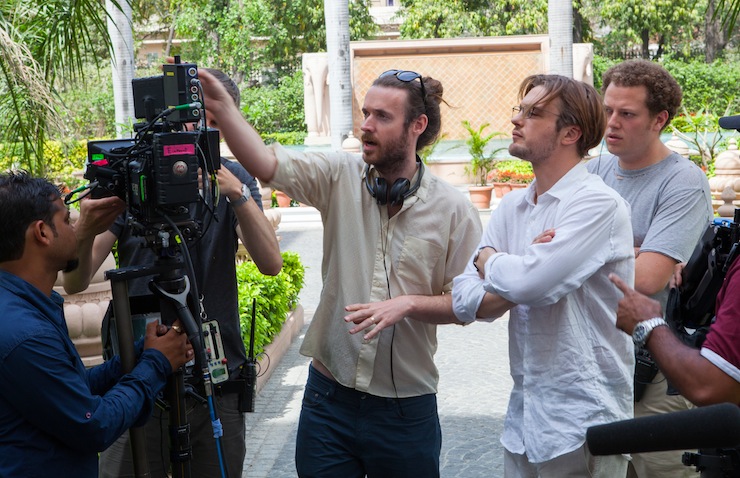 Ever since director Mike Cahill broke onto the scene in 2011 with the Sundance favorite “Another Earth,” co-written and staring the multi-talented Brit Marling, many have been eagerly anticipating his followup. Luckily, Cahill’s second feature film as writer-director, the Marling and Michael Pitt-starring “I Origins,” opens in select theaters this weekend and brings with it another bold vision of futuristic science fiction. To mark the film’s opening weekend, Marling, Pitt, Cahill and VFX supervisor Michael Glen sat down with The Creators Project for a behind-the-scenes look at their new ambitious project.

READ MORE: Michael Pitt on ‘I Origins,” Love at First Sight and Why Acting is Silly

In the film, Pitt plays molecular biologist Dr. Ian Grey, whose study of the human eye uncovers evidence with far reaching implications about or scientific and spiritual beliefs that could fundamentally change society as we know it. The film explores the age old debate regarding science vs. religion in a uniquely structured narrative. In the behind-the-scenes clip, the cast and crew reflect on the movie’s highly technological and research based approach to moviemaking and cinematic storytelling.

Check out the featurette below and check out “I Origins” in theaters as it expands throughout July.