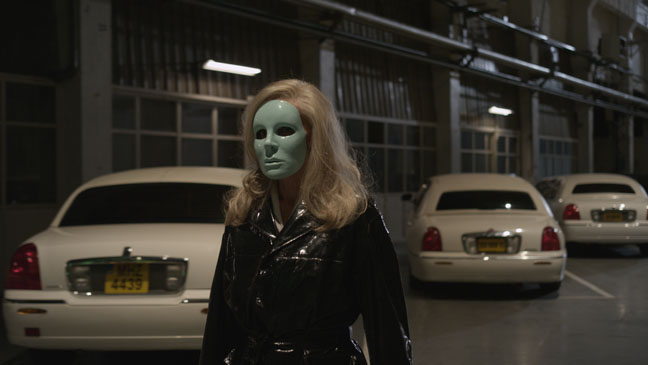 The director, most recently known for his bizarre but beloved "Holy Motors," released "Gradiva" in May in order to promote the opening of art "Galeria Grativa," a new space in Paris. The short, running a little over two minutes long, is a tribute to sculpture," particularly Auguste Rodin’s spectacular "The Thinker." The short also features some nudity and a strange conversation.