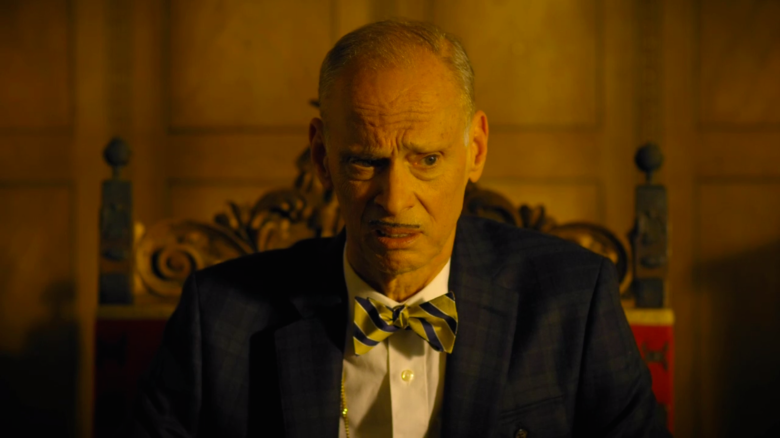 "Suburban Gothic" tells the story of an eccentric unemployed MBA who finally decides to make use of his ability to "see ghosts." Written and directed by Richard Bates Jr. ("Excision"), the comedy stars "Criminal Minds’" Matthew Grey Gubler and Kat Dennings, known primarily from the critically exhausted "2 Broke Girls."

Premiering at the Fantasia Film Festival this month, its trailer promises multiple attempts to be funny, the odd "Pan’s Labyrinth" homage, Dennings talking about her breasts, Ray Wise talking about his penis and the failed seduction of John Waters. Check it out below: