Watch: Season 3 of History's 'Vikings' Promises An Epic Time In This Sneak Peak 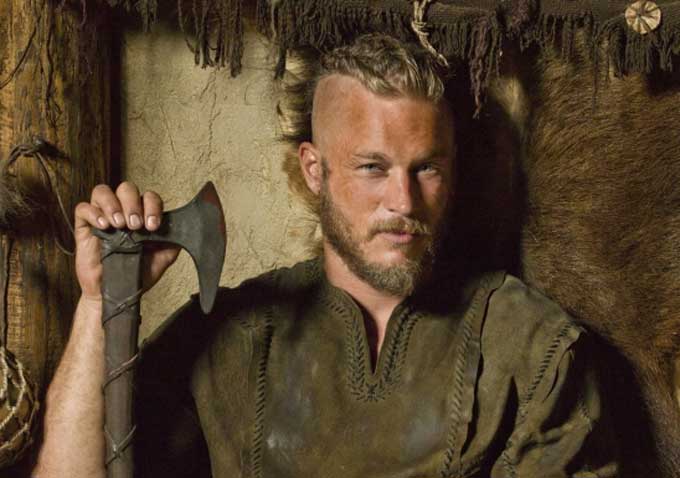 "Vikings," the historical drama that first appeared on the History Channel in 2013, may not have the "Game of Thrones" fan base, but that doesn’t mean it’s lacking in quality. Following a well-received second season, the drama has just given us a sneak peak at Season 3, set to air in 2015.

The series follows a group of these fierce and mysterious warriors as they conquer lands and navigate through their own personal struggles. Season 3 promises a continuation of these conflicts. The sneak peak, however, provides us with a spooky voiceover and video of some of the upcoming brutality.

A premiere date for "Vikings" Season 3 has yet to be announced, but you can get started now with the sneak preview below.