Watch: Simon Pegg is Emotionally Squeamish in Trailer For 'Hector and the Search for Happiness' 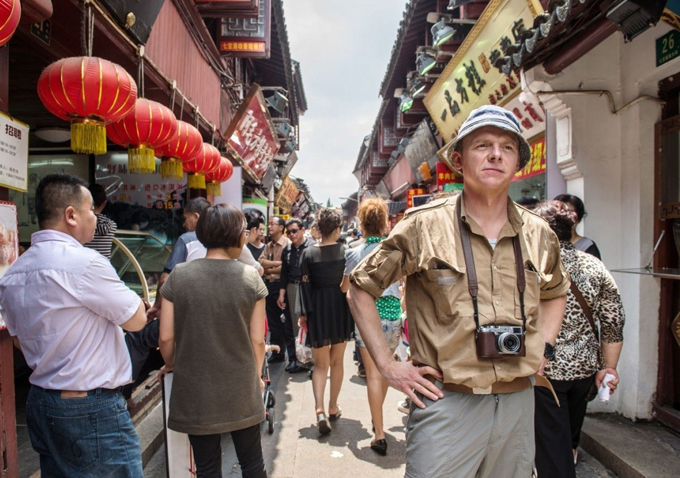 “How many of us can recall that childhood moment when we experienced happiness as a state of being?” It is certainly a question worth pondering. The line opens the newly released trailer for Peter Chelsom’s “Hector and the Search for Happiness” and articulates the dilemma placed upon an eccentric London psychiatrist who becomes disillusioned by the “rich patterns of his life.”

Starring Simon Pegg (“Shaun of the Dead”) as the eponymous Hector, Toni Collette, Rosamund Pike, Stellan Skarsgård, Jean Reno and Christopher Plummer, the film, based on François Lelord’s novel of the same name, depicts one man’s worldwide quest to uncover the elusive secret formula for true happiness. It will premiere at the Toronto International Film Festival and opens in theaters in New York and Los Angeles on September 19, in limited release on September 26, and wide on October 3.

This Article is related to: News and tagged Hector and the Search For Happiness, Relativity Media, Simon Pegg, Toronto International Film Festival, Trailers