Watch: The Kids Are Not All Right in Trailer for '80s-Set 'The Toy Soldiers' 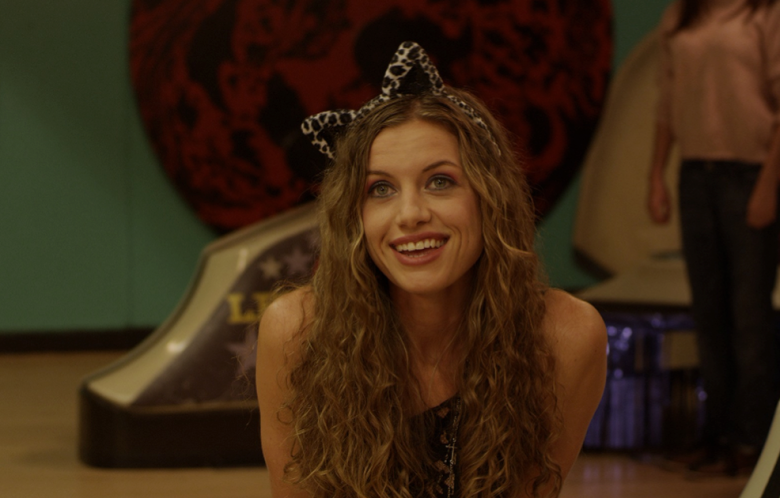 Mance Media has simultaneously announced the acquisition of and released the trailer for the ’80s teen drama “The Toy Soldiers,” the second feature film from “Transatlantic Coffee” writer/director Erik Peter Carlson.

The film is being compared to “The Basketball Diaries,” “Kids” and other gritty coming-of-age dramas for its unapologetic portrayal of what teenage life is really like, including the sex, drugs and rock ‘n roll.

“‘The Toy Soldiers’ is the
modern day ‘Dazed and Confused’ in my opinion,” said Mance Media’s CEO, Matthew Mancinelli, who is “confident the movie will
resonate with fans.”

On one evening in a decade of sex, drugs and rock ‘n’ roll, the innocence of youth and family unravels. Five parallel coming-of-age stories dramatize the stages of grief. A youthful mother in a custody battle over her children finds tranquility with the bottle. The abuse of her ex-husband still haunts the children; a nineteen-year-old drug addict, and his younger brother, a bullied closet homosexual. There’s the story of the dog; a teen who offers sexual favors to gain acceptance, the challenged classmate who would do anything for her love, and the redhead beauty, haunted by a secret, tragic past. These lives and others will change forever on this final evening before their hangout, The Toy Soldiers Roller Rink, closes its doors for the final time.

Mance Media has set a November 14 release date for the
theatrical run, followed by a TVOD, iTunes, DVD/Blu-ray release, and a U.S.
television premiere thereafter. Check out the trailer and poster below: 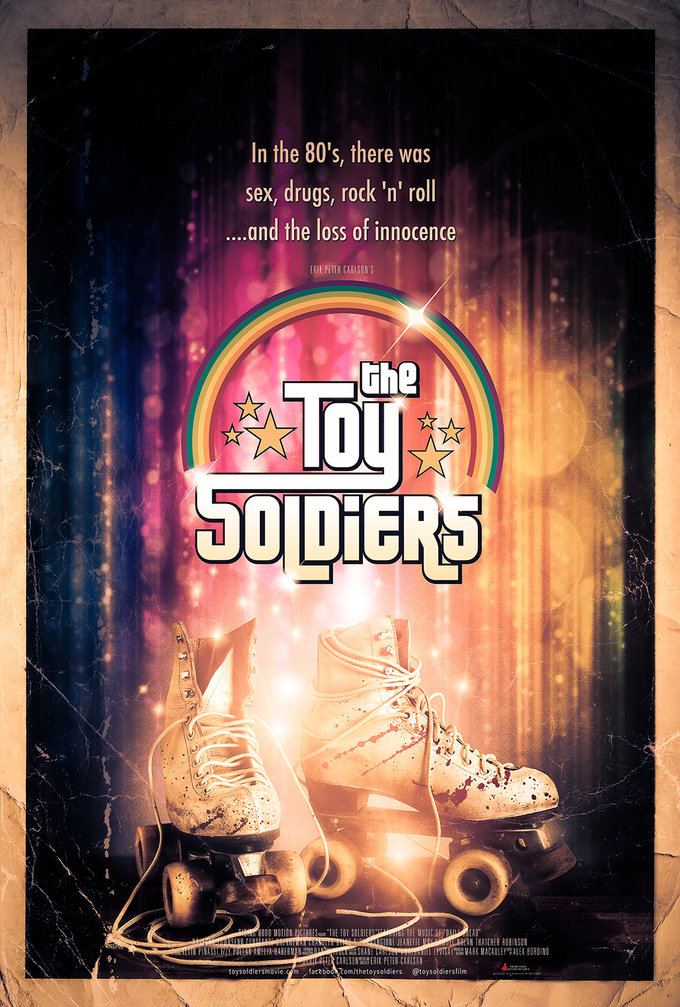 This Article is related to: News and tagged Mance Media, Trailers