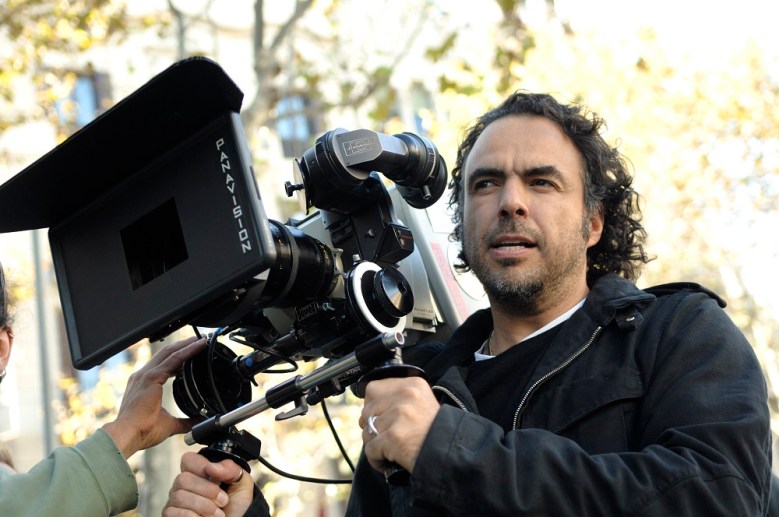 While everyone is still anxiously awaiting the release of his latest film “Birdman,” Academy Award-nominated director Alejandro G. Inarritu is moving on to his first television project. Starz has given a straight-to-series order to “One Percent,” an hour-long drama which will debut with a 10 episode first season. Inarritu and his “Birdman” team created and wrote the series, focusing on a farmer who discovers a life-changing secret poised to either save or ruin his family and livelihood. Ed Helms is set to play the lead with two-time Oscar-winner Hilary Swank attached to co-star along with four-time Oscar nominee Ed Harris (who also just signed on for the HBO series “Westworld”).

Inarritu has never worked in television before (unless you count a few “TV shorts” listed on his IMDB page) and is seen as a pioneering filmmaker of the independent community. He and his film “Babel” were nominated for Best Director and Best Picture in 2007, and narrowly lost out to Martin Scorsese’s “The Departed” for both prizes (many prognosticators at the time were split on who would win). His breakout Spanish-language film “Amores Perros” was nominated for Best Foreign Language film and his follow up, “21 Grams,” earned Naomi Watts and Benecio del Toro acting nods. There’s even some awards buzz around Michael Keaton this year, despite “Birdman” appearing to be a little bizarre for the Academy’s taste.

The renowned filmmaker will direct the first two episodes of “One Percent,” setting the show’s visual style much like David Fincher did for “House of Cards” (who also got behind the camera for its pilot and follow-up episode). Both “House of Cards” and Inarritu’s “One Percent” were developed at Media Rights Capital, who also worked with Inarritu on “Babel.” 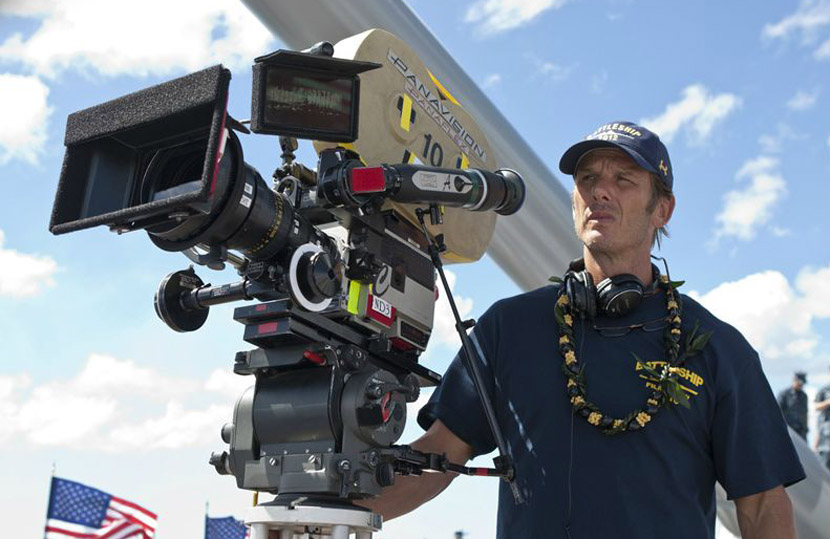 Hiring a prestigious filmmaker to help kickstart dramatic TV series has become increasingly popular, most recently with Peter Berg lending a helping hand to “The Leftovers”; fellow HBO series “Boardwalk Empire” also began under the gaze of Martin Scorsese (though he only directed the pilot). Some shows have even been able to attract auteurs for their full run: Steven Soderbergh retired from filmmaking before almost immediately signing on to direct 10 episodes of “The Knick,” and then signed up to helm every episode of Season 2 when it got the green light in July.

The appeal, especially for Inarritu, Berg and Soderbergh, is quite clear. They’re interested in telling stories requiring mid-level budgets that might be risky for investors. Ten to 20 years ago, these could have, and most likely would have, been films, but now the moderately-sized studio dramas are dying out just as television is hitting its stride. Studios are betting on big budget tentpoles more and more often while TV is telling intimate, personal stories with the added flourish of period settings (“The Knick”). And these shows are proving to be cost effective thanks to cheaper digital shooting technology.

These filmmakers can also attract the same level of talent to their TV shows that they did for their films. Fincher snagged two-time Oscar winner Kevin Spacey. Inarritu has landed two-time champ Swank. Neither had worked on a scripted TV series since breaking out in film, and now both are bringing their considerable star power to the small screen. While the seasons they’re signing on for aren’t as long as networks once demanded, it’s still a sizable commitment, possibly spanning five to 10 years. 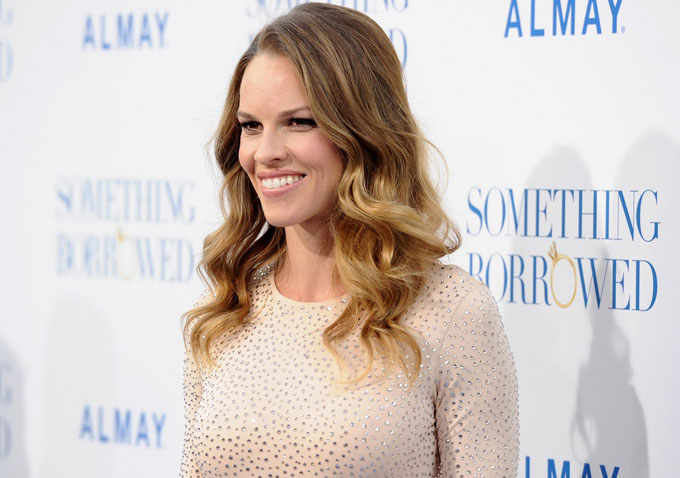 In a recent interview with Indiewire, Maggie Gyllenhaal explained her decision to move into television, saying that “The indie film community is now working in TV.” She continued to elaborate on the proverbial “why,” stating, “I really don’t think there’s a system in place right now for independent films to get distribution. I mean, tiny, tiny distribution or maybe three of them will emerge and get a proper distribution, but most of them I don’t think [get a proper rollout].”

Josh Hartnett agreed during an interview regarding “Penny Dreadful,” citing a desire for his work to be seen.

“I’ve also done quite a few independent films that haven’t been seen by many people,” Hartnett said. “It’s a lot of work down the drain in a way because when people do see them, eventually, somewhere down the line on Netflix, they say, ‘Oh, that’s a good film. Why didn’t we hear about this?’ And you go, ‘There was no P&A [promotion and advertising] behind it.’ ‘Why was there no P&A behind it?’ ‘Well, it was trying to do something a little bit different. It didn’t fit into the construct of what the studios were looking for at the time.’ So [‘Penny Dreadful’] is off the beaten path enough, and it’s going to be seen.

It wouldn’t be surprising if Inarritu felt the same. Without putting words in his mouth, we can still say Inarritu has joined a formidable group who’ve made the transition. This fad won’t be fading out anytime soon.