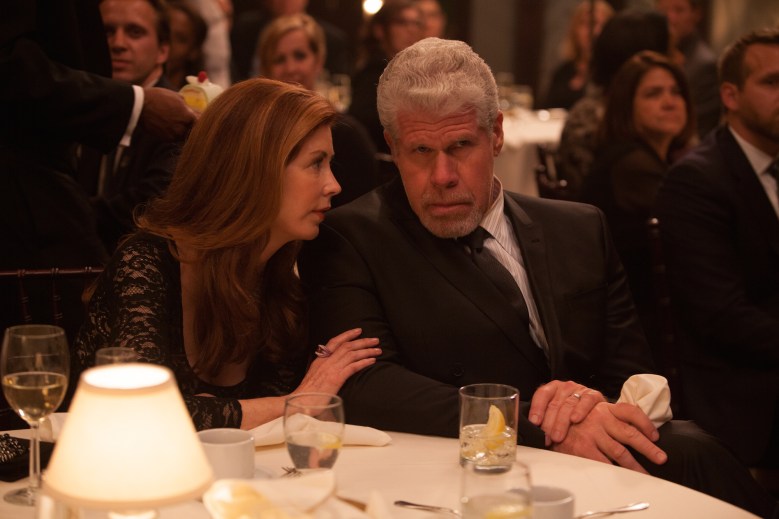 While still trying to find their consensus breakout hit — could it be “Transparent,” set to debut in September, or perhaps “Bosch,” expected in 2015? — Amazon is pushing forward with its next pilot season. Five new episodes from five separate seasons were released to the public Thursday morning, and it’s up to us, the viewers, to rate them so that Amazon executives can decide what to send to series and what to nix altogether. We at Indiewire have watched them already to help you narrow down your choices. Take a look at your options below, and then check them out for yourself right here.

Here’s the truth of the matter: Watching “Hand of God” is a near-religious experience for television fans — because it’ll make you believe in the power of a great, great cast.
The premise for the series, created by Ben Watkins and directed by Marc Forster, might be described as convoluted — crooked, philandering judge Pernell Harris (Ron Perlman) has a religious experience that reconnects him with his son, who’s in a coma after a gunshot wound to the head. That religious experience also tangles him up with a self-proclaimed preacher (Julian Morris) and a struggling ex-con (Garrett Dillahunt) — while also triggering a surreal series of events that may lead to justice for his son.

But “Hand of God” is more than coherent, thanks largely to a collection of actors that’s easily the strongest of this particular set of pilots. Perlman’s been a force of nature on screen since 1987, and here he’s surrounded by an amazing ensemble, including Andre Royo (looking a lot better than he did during his junkie days on “The Wire”), force of nature Dana Delany and Dillahunt, whose role is limited but electrifying. Even minor roles are occupied by standouts like Maximiliano Hernández (“The Americans”).

After an hour long pilot, it’s hard to tell what “Hand of God” will evolve into. But with this ensemble involved, we’ll be compelled to watch.
Grade: A- 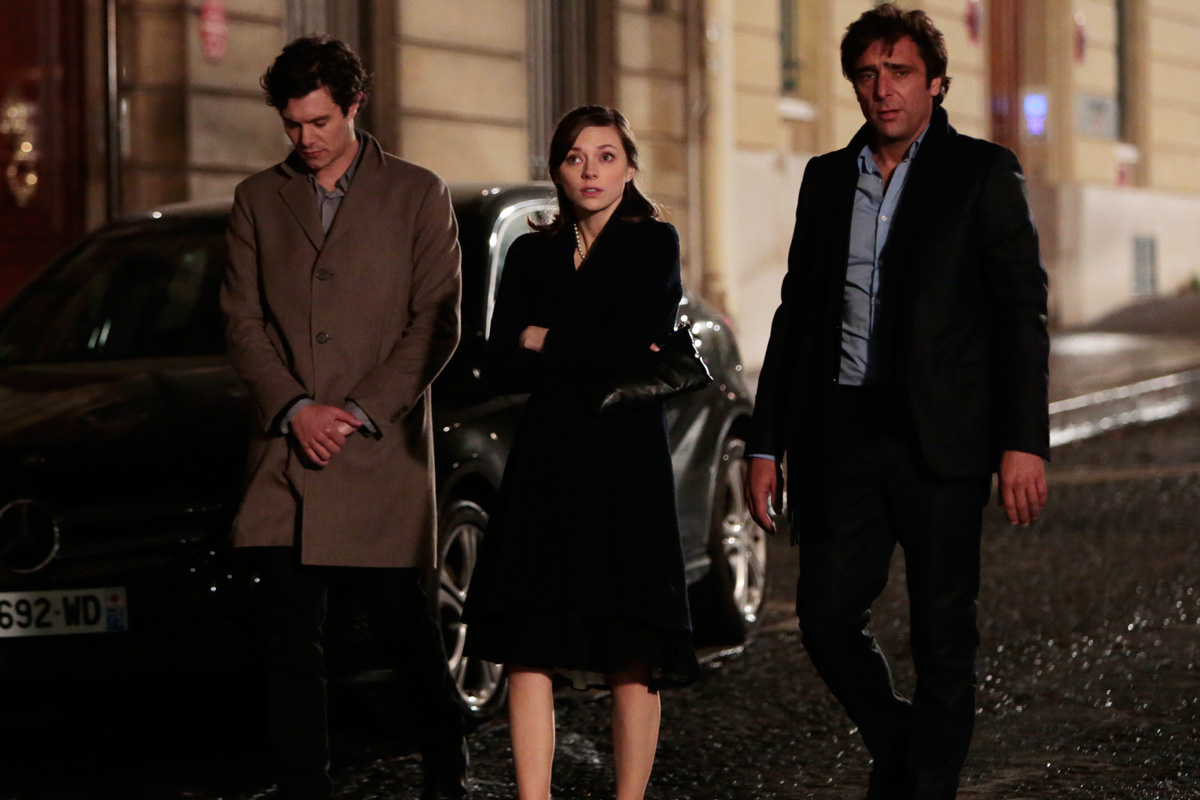 If the newest project from Whit Stillman feels familiar, don’t worry — that’s deliberate and by design. As Stillman told us earlier this week, Amazon commissioned the director of 1990’s “Metropolitan” to create a project reminiscent of his first film, but featuring ex-pat Americans living in Paris. Stillman’s pilot thus features the wanderings of bright young things through beautiful French homes and at beautiful French parties.

Stars Adam Brody and Chloe Sevigny are confident and capable on screen, and Jordan Rountree’s obsession with receiving a text offers a funny runner throughout the pilot, it’s Carrie MacLemore who not only drives much of the story but has the most dynamic presence, thanks largely to her quiet poise. However, the biggest star of “Cosmopolitans” is easily its location — it’s rare that a show not only gets to shoot outside the United States, but makes such good use of the location; scenes set in the streets of Paris offers some truly beautiful moments.

For those who lack the patience for Stillman’s earlier works, or those who are looking for plot over character and drama over dialogue, “Cosmopolitans” is a pass. However, “Cosmopolitans” is full of wit, champagne sparkle and bravely managed heartbreak; while it could be written off as glib, the performances keep things truly anchored. 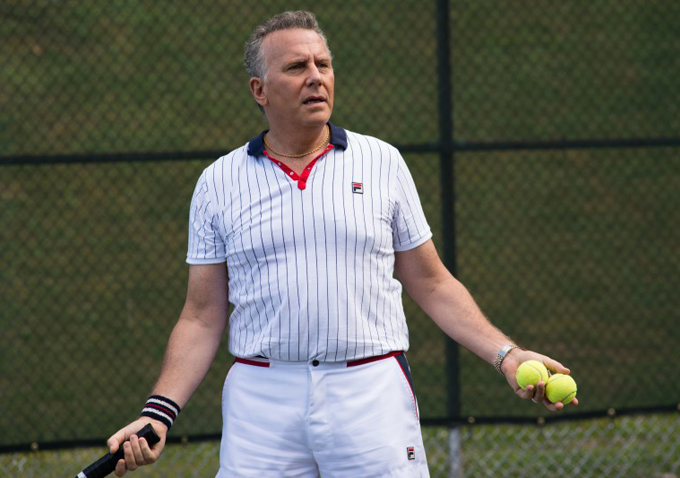 “Red Oaks” feels a lot like another highly anticipated show from a different streaming studio. Directed by David Gordon Green and executive produced by Steven Soderbergh — again working in television, though his presence is felt much less than in “The Knick” — “Red Oaks” is set on an ’80s country club where the goofy staff hooks up and gets high way more than they do any actual work. Sound familiar? If it doesn’t, you’ll surely be reminded of “Wet Hot American Summer” before the half-hour comedy wraps up.

Not that that’s a bad thing. Green’s music choices create a compelling soundtrack reminiscent of an ’80s-esque “Dazed and Confused” (there’s a Wooderson lookalike, too), and our lead character, David (Craig Roberts from “Neighbors” and “22 Jump Street”), seems to have enough child actor chops to pull his share of the weight. Paul Reiser (who apparently is staging a comeback between this, “Married” and “Whiplash”) also makes an appearance along with ’80s superstar Jennifer Grey. It’s only a matter of time until “Time of My Life” plays at a club dance, and a Patrick Swayze impersonator shows up to whisk her off her feet.

“Red Oaks” seems like innocent fun done well, and holds enough promise to warrant clicking the “next” button for Prime Viewers. Green doesn’t let the series coast on its nostalgic bent and big names to make it past pilot season, instead introducing lasting through lines setting a clear path for what’s to come. Of the comedy options from Amazon, this is certainly the one to watch — now and later. 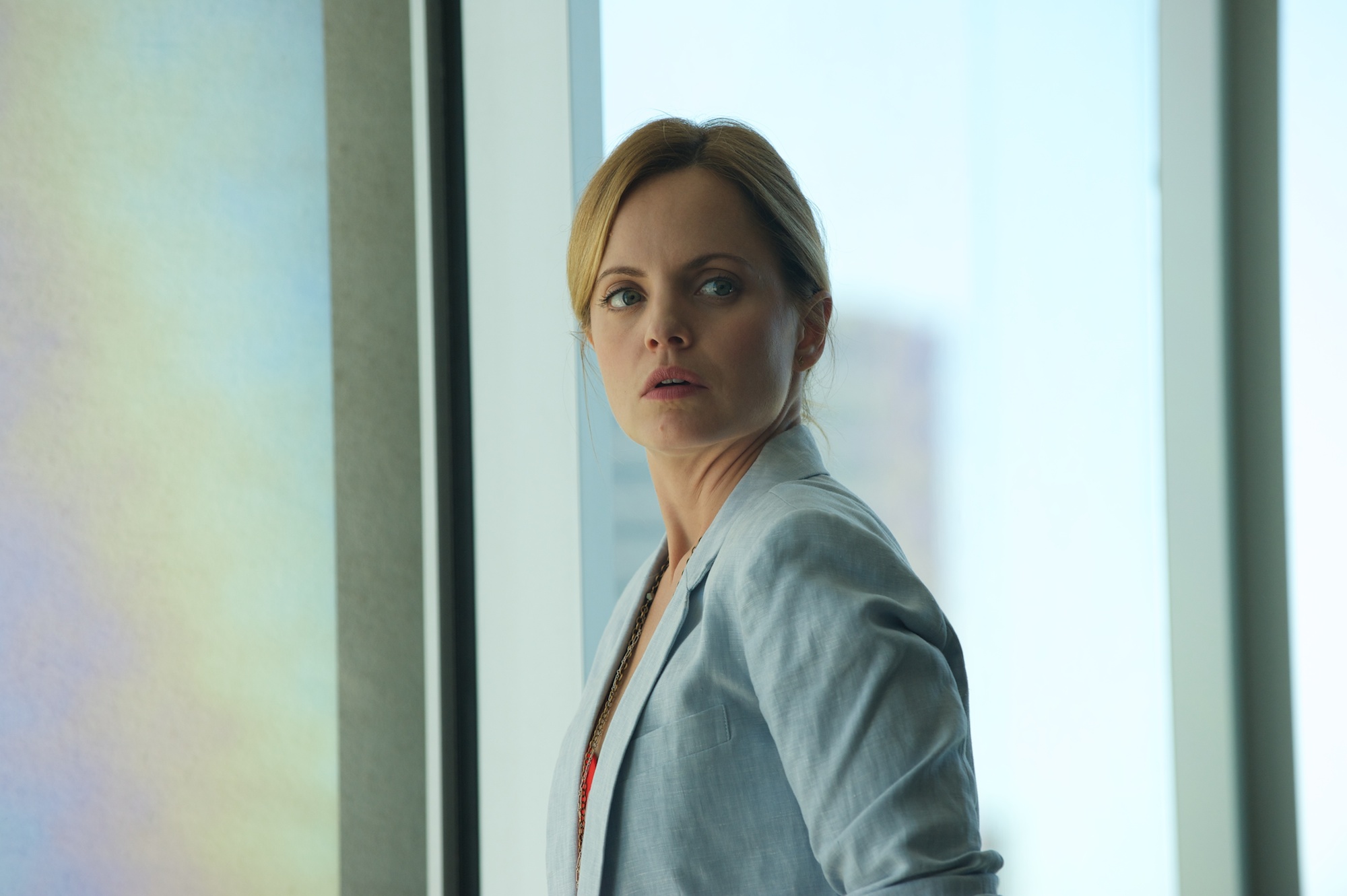 Created by Shaun Cassidy, who was also behind the shows “American Gothic” and “Invasion,” “Hysteria” intrigues thanks to a relatively unique premise in the ocean of TV medical dramas: The concept of psycho-physiological disease, and how a diagnosis with multiple causes might be treated. However, the actual pilot proves hard to hook into.

Kicking off with an awkward scene featuring neuroscientist Logan (Mena Sulvari) as she visits her brother on Death Row, we then bounce to a pack of teenage girls out to party — a party which quickly falls apart when one girl is stricken by… Well, that’s the question Logan returns to her hometown to figure out.

What’s holding “Hysteria” back is the way it feels torn between different genres and storylines (including a cliche-ridden blackmail plot between a 17-year-old girl and the 30-something cop she was sleeping with — easily the pilot’s weakest moment). For, while the basic premise might lend itself towards a “case of the week” structure, Cassidy and the writers clearly have ambitions towards a larger narrative. “Hysteria” feels at certain points like it’s about to veer into the supernatural — which isn’t a surprise, given the strangeness of the medical phenomenon at the core of its storyline. If it did so in future episodes, that might actually be a pleasant surprise. At least then, there’d be a sense that the show knew what it wanted to be. 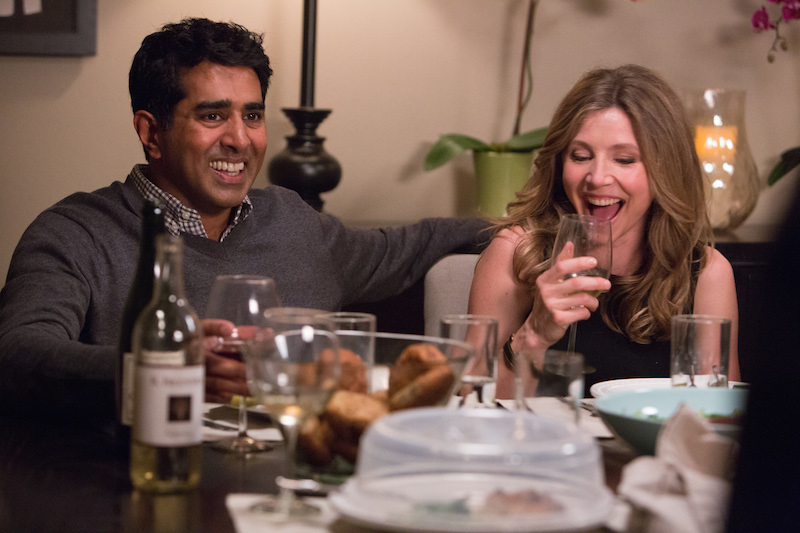 Jay Chandrasekhar is still known best for his work with the Broken Lizards, primarily his role as Thorny in the group’s first smash hit, “Super Troopers,” which he also directed. In between co-writing and directing many of those films, he’s been making the rounds in TV helming various episodes of groundbreaking comedies like “Arrested Development,” “Happy Endings” and “Community.” It would have been easy to construct a narrative in which he learned from these experiences before producing his own equally important and hilarious program. Unfortunately, Chandrasekhar seems as oblivious to what made those shows work as Thorny was to due process.

“Really” is so overwhelmed with stereotypes, it’s almost accidentally satirical. Chanrasekhar stars as Jed, a married Chicagoan who’s main concerns in life are getting blow jobs and drinking. His wife Lori — played by the lovely Sarah Chalke — is of an equal mindset, but her goals are all based around her hubby. Eventually the couple gets together with their friends, all paired up, and the men lament their married lives while the women complain about their husbands’ private habits. They’re all very sad people without the self-awareness to realize it, but neither does Chandrasekhar.

Briefly, for one hopeful moment late in the pilot, we think he’s about to face the issue at hand head on, but instead “Really” dives straight back down into the crude cravings of people at their most basic natures. While a momentous shift in tone could save the series in Episode 2, there’s no way to assume that will indeed happen after the uninspired efforts in the pilot.