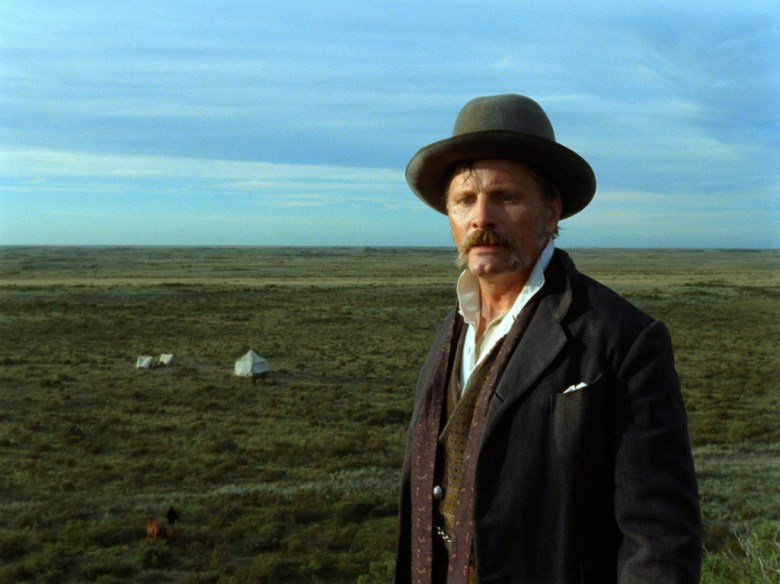 Cinema Guild announced the acquisition of all U.S. distribution rights to Lisandro Alonso’s new film “Jauja,” which was produced by and stars Viggo Mortensen.

“Jauja” premiered in Un Certain Regard at the 2014 Cannes Film Festival, where it won the FIPRESCI Prize. It also screens next month at both the Toronto and New York Film Festivals.
“Lisandro Alonso has created a work of immense beauty and power that will be studied and talked about and adored for years to come,” said Cinema Guild’s Ryan Krivoshey. “It’s a film that needs to be seen by as wide an audience as possible and that’s exactly what we intend to do.”
From the film’s synopsis, courtesy of Cinema Guild: “A remote military outpost in Patagonia, 1882, during the so-called ‘Conquest of the Desert,’ a genocidal campaign against the aboriginal population of the region. Acts of savagery abound on all sides. Captain Gunnar Dinesen has come from Denmark with his fifteen year-old daughter to take an engineering job with the Argentine army. Being the only female in the area, Ingeborg creates quite a stir among the men. She falls in love with a young soldier, and one night they run away together. When he wakes up the Captain realizes what has happened and decides to venture into enemy territory to find the young couple. ‘Jauja’ is the story of a man’s desperate search for his daughter, a solitary quest that takes us to a place beyond time, where the past vanishes and the future has no meaning.”
No release date for “Jauja” has yet been set.

This Article is related to: News and tagged Acquisitions, Cannes 2014, FIPRESCI Award, Jauja, Un Certain Regard