Here's Why You Shouldn't Ignore Short Films at Festivals 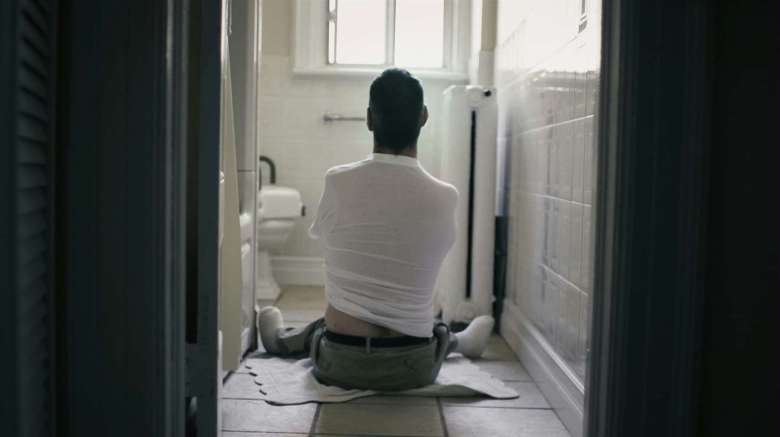 According to Edralin, aside from building up a varied body of work, the appeal of making short features for many emerging filmmakers is the opportunity to explore and develop their artistic voice. “It can be really dangerous to start with a feature,” said the native Torontonian. “If you fail at a first feature, it can be hard to recover.” An added plus: audiences tend to be more forgiving of a shaky short film and more willing to judge the final product based on potential and growing talent.

“I felt really wonderful leaving the theatre,” said director Rachel McDonald on the premiere of her Melanie Griffith-starring “Thirst.” “I received some beautiful compliments afterwards. The fact that my film resonated with women and men from a variety of age groups was very touching,” added McDonald. 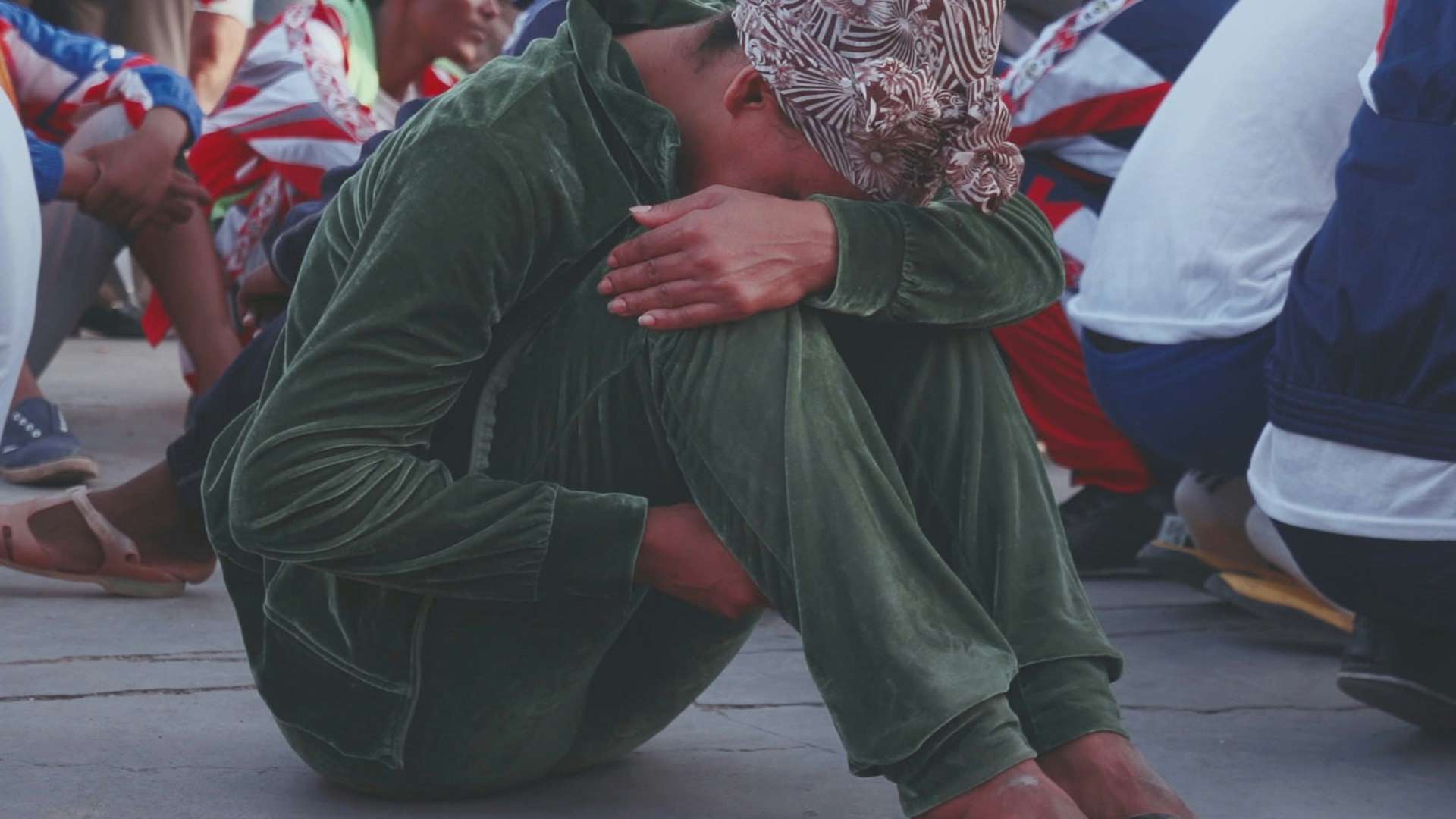 Audiences with more esoteric leanings are also more likely to have their tastes satisfied by short film offerings. Locarno offered up experimental pieces such as “Peau” (Skin), Marine Koenig’s 7-minute long ode to body art and the tactile nature of memory that evokes shades of Sadie Benning’s autobiographical videos. Morgan Knibbe explored grief in “Shipwreck” about the immediate aftermath of the October 2013 Lampedusa disaster, in which the Dutch filmmaker maps out aural soundscapes that would not be out of place in the oeuvre of the Harvard Sensory Ethnography Lab (of “Leviathan” fame).
Beyond the festival circuit, short film distribution is still a niche market. Both McDonald and Edralin are currently looking at ways to get their films seen by a wider audience. Edralin and his production team have explored iTunes and self-distribution on Vimeo as options. “Shorts like ‘Hole’ can also have a longer festival shelf life due to the subject matter,” said Edralin, who said that he imagines that his short could have a chance at being programmed at LGBT or disability-themed festivals. 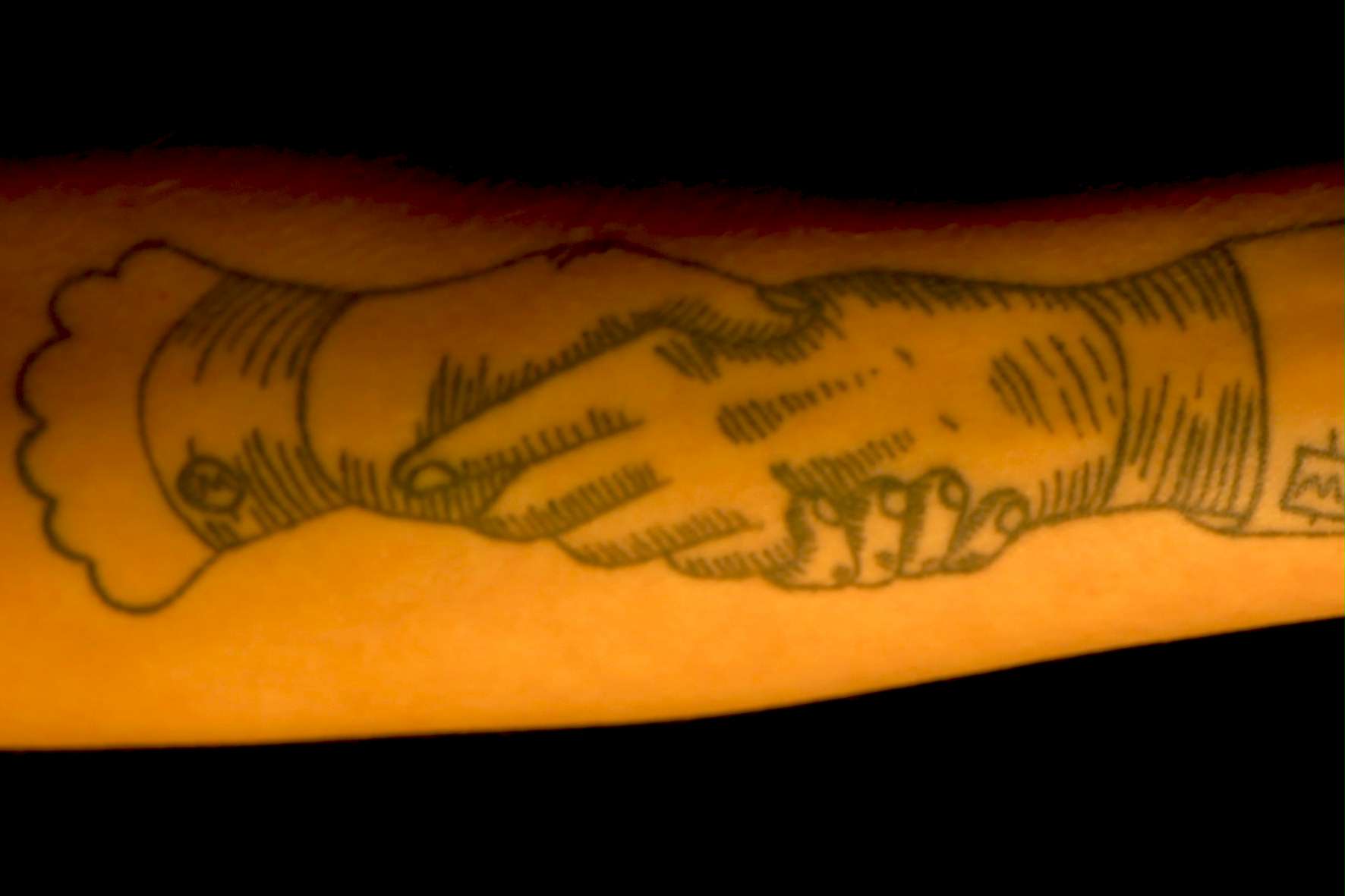 In line with Marcionni’s statement that Locarno’s Pardi di domani is a place to discover to new voices in cinema, many of the filmmakers mentioned are looking ahead to their future careers. Full length features are on the docket for McDonald (“set in the American Deep South, where I grew up”), Edralin (“I feel like I have one more short film in me before I go ahead on my feature”), and Knibbe. Without a doubt, they, along with Graesslin, Arnold, and Koenig, have proven that they are all talents to watch out for.
This article is part of a series written by members of the 2014 Locarno Critics Academy, organized by Indiewire, the Film Society of Lincoln Center and the Locarno Film Festival.