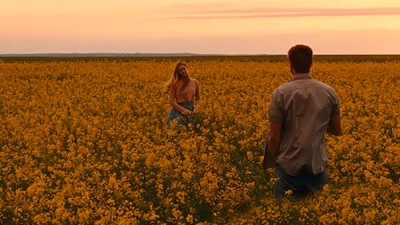 The film recounts the unfortunate series of events that end up consuming and rewriting the lives of the residents of a small town in Montana.

“I’m thrilled to team up with A24,” said Shakman. “Their smart, eclectic taste is inspiring.  And their passion and plan for the film felt like the ideal way to bring it to the world.”