Project of the Day: 'Erdős-Bacon' 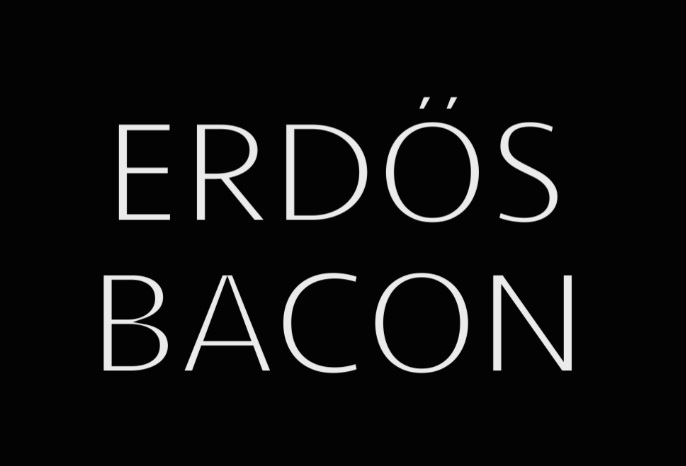 Tweetable Logline: The Kevin Bacon number is a cultural phenomenon. Combining it with the Erdős number reveals a new understanding of our everyday networks.

Elevator Pitch: The Small World Phenomenon predicts that we are less than six handshakes from anyone. By examining this peculiarity, this documentary will track down Kevin Bacon and colleagues of legendary mathematician Paul Erdős in order to explore connectivity, creating history’s lowest Erdős-Bacon number. From social networks, power grids, financial systems, to the connections in your brain, the mathematics discussed in the film can provide insight into its diverse importance in the world. In short, there’s more to math than meets the eye. But let’s start the conversation in an enjoyable way–with two remarkable icons: Kevin Bacon and Paul Erdős.

About the film: We are fascinated by networks and connectivity. It’s part of our everyday lives. The Kevin Bacon number, while a bit silly, really reveals a huge concept: the six degrees of separation. Mathematician Paul Erdős changed mathematics. His lifetime of work connects directly to the Kevin Bacon number/small world concept. Understanding what happens when two networks collide, not just the Erdős/Bacon number, is at the heart of this film. The potentials behind exploring social networks, neural networks, power networks, are mind-blowing.

Current Status: We are fundraising on Kickstarter. We’ve shot at lot of the math side of the film and are moving into production on the Hollywood side.

This Article is related to: Toolkit and tagged Kevin Bacon, Project of the Day