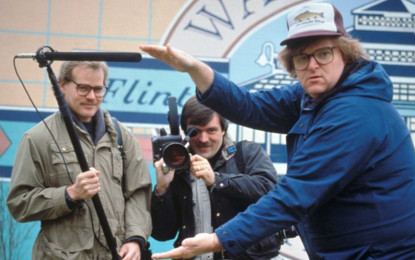 It’s fitting that this year’s Toronto International Film Festival (TIFF) will celebrate the 25th anniversary of its premiere of Michael Moore’s muckraking debut “Roger and Me” in 1989. In his book Spike, Mike, Slackers and Dykes, John Pierson recalls the scene at the film’s second Canadian screening: “The floor nearly collapsed as a result of overcrowding since every square inch of aisles was filled with bodies. I felt goose bumps.”

That kind of exuberant response — and to a documentary, no less — isn’t as rare as it once was. But TIFF has always proven itself a friend to nonfiction over the years. While “Roger and Me” closed its studio acquisition deal with Warner Bros. weeks after its Toronto premiere, the myth of the Canadian festival’s crucial involvement prevails.

Still, TIFF is no Sundance. Dollar for dollar, the Park City festival remains the top place to launch a film, fiction or doc, generating the most prodigious and prolific sales year after year. But if Sundance hosts the majority of the year’s biggest docs, Toronto usually plays a close second, particularly with its international selections.

Two years ago, for instance, Joshua Oppenheimer’s stunning and controversial debut “Act of Killing” premiered at TIFF; the director returns this year with his anticipated follow-up, “The Look of Silence,” a portrait of the victims of the atrocities depicted in his previous film. While the lightening-in-a-bottle surprise of Oppenheimer’s first film will be difficult to replicate, TIFF can pat itself on the back for staking out a claim to an important new documentarian with a global reach. 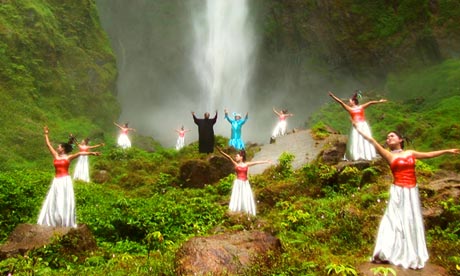 Indeed, TIFF has a stable of regulars — those familiar nonfiction luminaries that prefer to premiere in the fall at Telluride and Toronto over the wintry environs of Utah. In addition to Michael Moore, other big-name repeat attendees include Errol Morris and Werner Herzog. (Morris and Herzog have again signed on as executive producers for Oppenheimer, though no word if they will be in attendance.) Another regular, the confrontational British director Nick Broomfield will be world premiering his latest “Tales of Grim Sleeper,” an account of an L.A. serial killer.

Such name recognition can be crucial at Toronto. While there’s always the excitement of discovery — Oppenheimer benefited from this kind of buzz two years ago — there are so many films playing at the festival that docs need some kind of strong peg to stand out.

“The competition to get attention in Toronto is fierce,” said Josh Braun, whose Submarine Entertainment has become the leading sales representative for documentaries. “I believe docs that are either helmed by boldface directors or those that a feature a big cinematic element would end up working better in Toronto.” 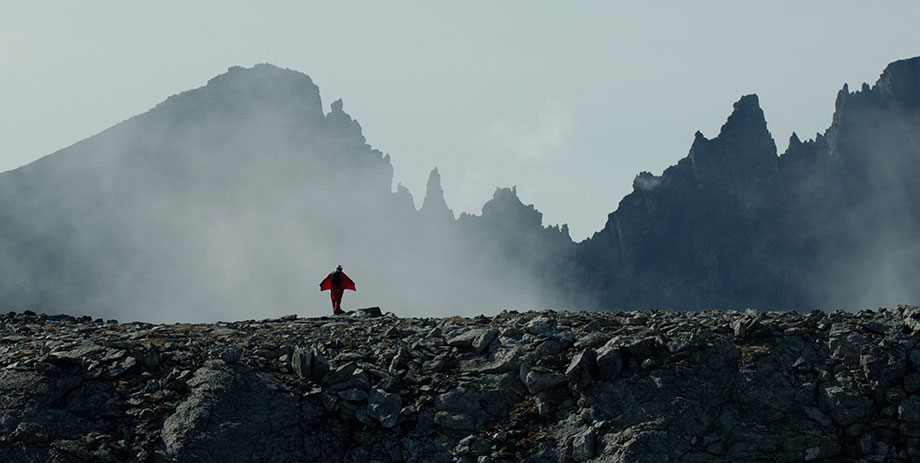 This year, for example, Submarine is presenting two such docs: Broomfield’s “Grim Sleeper” and “Sunshine Superman,” a film about BASE jumping off skyscrapers and cliffs. “I think they are particularly a good fit for Toronto, because they are both noisy and have a big scale and palette to them,” said Braun. “I think quieter docs that could flourish at Sundance would have a harder time in Toronto.”

Last year, a number of world premiere docs vanished without much of a trace, such as “Midway,” “Mission Congo,” “Hi-Ho Mistahey!, “When Jews Were Funny,” and “Filthy Gorgeous: The Bob Guccione Story.” Another TIFF 2013 doc, “The Dog” — which Drafthouse acquired and will release in New York this Friday — could have popped out of last year’s festival with its story of the real-life figure that inspired the movie “Dog Day Afternoon.” But though the film’s story elements may be as audacious and surprising as the Al Pacino Hollywood adaptation, the documentary version suffers from a sluggish final act.

On the other hand, if smaller docs can slip through the cracks at Toronto, the few exceptional bolder, more experimental docs in the selection may be more easily embraced than at a festival like Sundance. 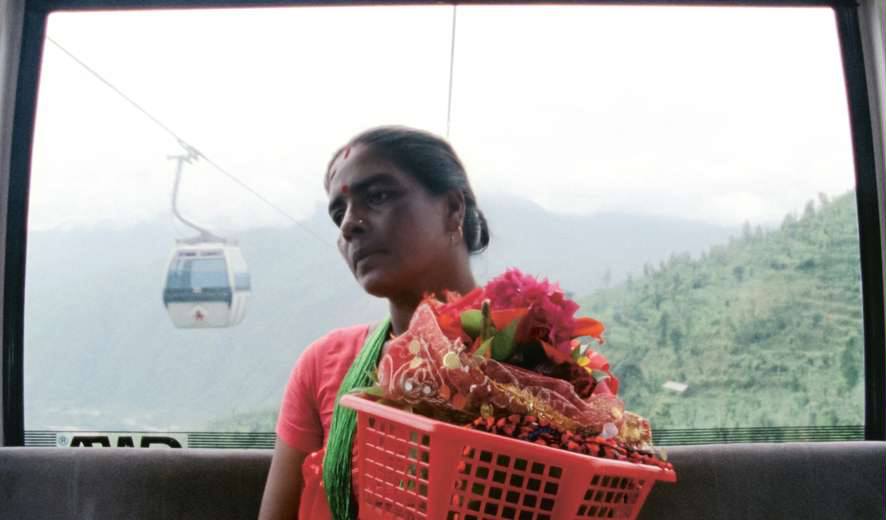 “I think it comes down to audience expectations,” said Ryan Krivoshey, from The Cinema Guild, which acquired “Manakamana.” “With Sundance, the draw — for the industry, spectators, etc. — are the blockbuster docs. As a result, and there are exceptions to every rule of course, more experimental work can get lost in the hubbub.”

Of course, films get drowned out at TIFF all the time, but according to Krivoshey, the sheer flood of titles means that attendees must work hard to target films that align with their tastes. “So while less people may ultimately see an experimental doc like ‘Manakamana’ at TIFF than, say, at Sundance,” he added, “they are inherently more open to it and can be more vocal in championing it.”

The notion applies to many of the festival’s international docs. These films are less likely to break out in the U.S. marketplace, though they may be more readily embraced at Toronto’s more world-savvy fest. (Indeed, “Act of Killing” may not be the kind of commercial hit that lifts off from Park City, but it’s buzzed-out about TIFF launch helped propel it to considerable acclaim, foreign sales, and an Oscar nomination). 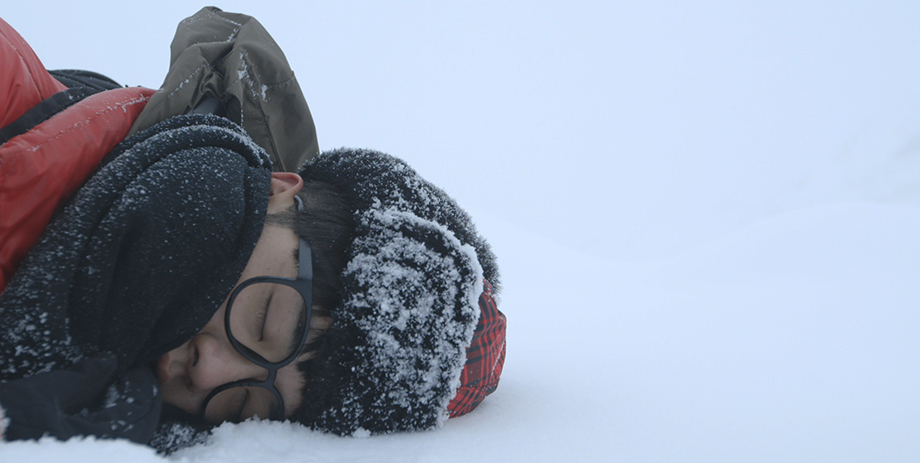 Another case in point might be found in Chinese filmmaker Lixin Fan, whose award-winning docs “Last Train Home” (2009) and “Up the Yangtze” (2007) both played in Sundance. But her latest “I Am Here,” a portrait of young talents auditioning for China’s biggest singing competition, will have its international premiere in Toronto.

Will “I Am Here” benefit from Canada’s more global scale and international industry-ites and cinephile attendees, or will it get lost in the wide wide world of the selection? Next month, we will find out.