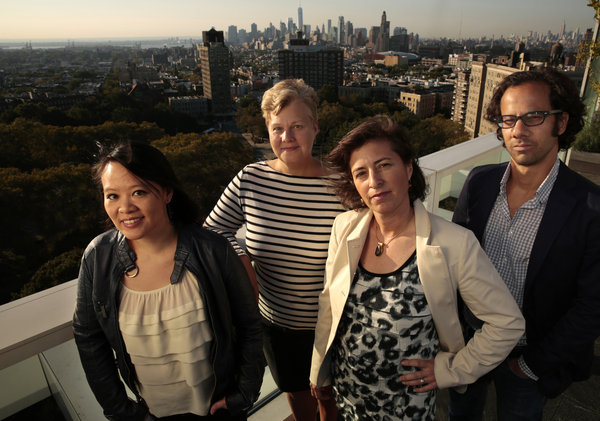 Seed&Spark has added two new members to its board of directors: Chicken & Egg Pictures and Gamechanger Films Co-Founder Julie Parker Benello, along with Veritas Prep Producer and Founder Chad Troutwine.

“I am excited to join Seed & Spark as an advisor, given the company’s interest in promoting women directors, both documentary and narrative, on their innovative crowdfunding and streaming platform,” said Parker Benello.

Not only an outspoken advocate for female filmmakers, Parker Benello has also dedicated a large portion of her career to help create opportunities for female voices in film — as demonstrated by her most recent venture, Gamechanger Films, which, according to its mission statement “aims to shift the gender disparity in the film marketplace” by providing female directors with the financial resources to produce their work.

“There is an exciting new frontier in distribution, one that can more greatly benefit both creators and audiences,” added Troutwine.