Watch: 'Northmen: A Viking Saga' Gets an Epic and Bloody Trailer 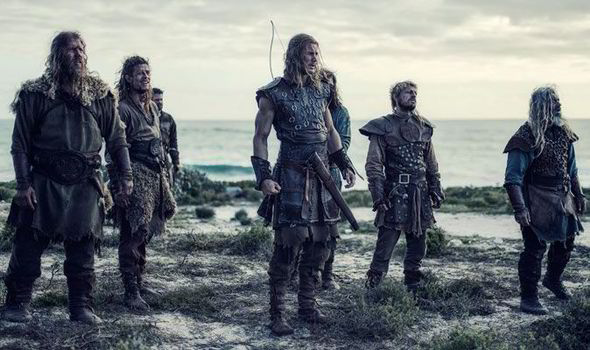 The History Channel isn’t the only place where Vikings are all the rage. The upcoming film "Northmen: A Viking Saga" is the latest to explore the Norse warriors.

READ MORE: Watch: Season 3 of History’s ‘Vikings’ Promises An Epic Time In This Sneak Peak
Directed by Claudio Fäh, "Northmen: A Viking Saga" follows a group of vikings who have been shipwrecked off the coast of Scotland. As they try to make their way to a stronghold, they face trouble from a king and his own group of fighters. Among the ensemble cast are Tom Hopper ("Merlin") and Ryan Kwanten ("True Blood").

The film has yet to be given a U.S. release date, but you can watch all the epic-ness below.

This Article is related to: News and tagged Ryan Kwanten, Trailers, Video, Vikings