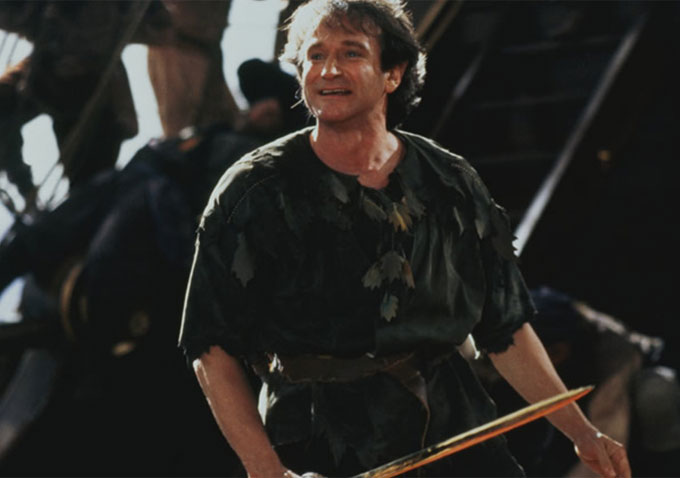 In the days following the tragic death of Robin Williams, many tribute videos have provided supercuts of his unforgettable on-screen moments. We’ve assembled our own salute with only a handful of the actor’s best scenes, including “Hook,” “Mrs. Doubtfire,” “Good Will Hunting” and more.

The video isn’t meant to cover Williams’ 37 years as a movie star, but we selected scenes that we could play out in their entirety and represent his range and progression. We tried to represent the manic burst of his comedy as well as the pensiveness of his dramatic work, but we hope the video shows how much Williams committed to the emotional beats of every performance.

As our own Eric Kohn put so wonderfully in his reflection, “Williams radiated profundity, warmth and melancholia, often all at once, but usually couched the unlikely combo in a gag. In several dramatic performances, he proved he could do serious just as well as funny — yet even when he was just funny, the serious stuff crept in anyway.”

This Article is related to: News and tagged Good Will Hunting, Hook, Robin Williams