Watch: The Trailer for Cannes-Winning 'Leviathan' Paints a Powerful Portrait of Modern Russia 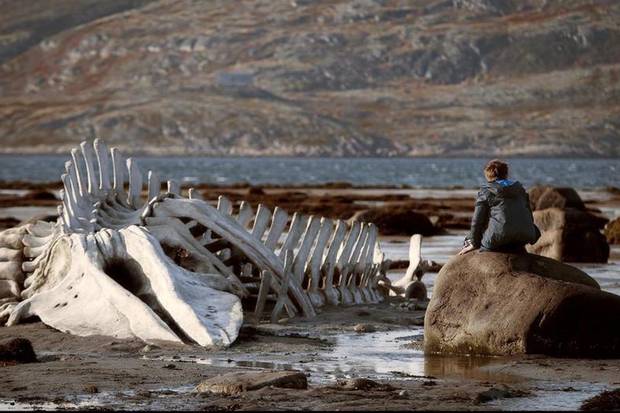 Directed by Andrey Zvyagintsev ("The Return," "Elena"), "Leviathan" is an epic drama that won Zvyagintstev and co-writer Oleg Negin a screenplay award at this year’s Cannes. Now, a subtitled trailer for the film, which is screening at Telluride, has been released.

READ MORE: Cannes Review: ‘Leviathan’ Is a Transfixing Epic That Grows On You

"Leviathan" follows a struggle between a man and a corrupt mayor who wants to take away his land. Although it doesn’t feel like a political statement, the film also provides a glimpse of modern Russia from one of the country’s most renowned directors.

"Leviathan" will be released in New York on New Years Eve of this year. Until then, check out the gloomy trailer below.