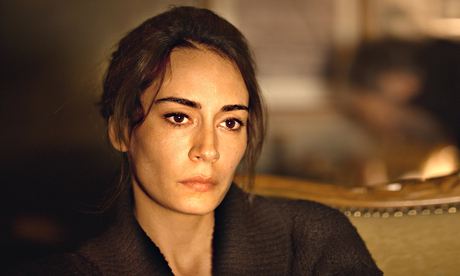 Recipient of the Palme d’Or at the Cannes Film Festival earlier this year, Nuri Bilge Ceylan’s “Winter Sleep” has drawn praise for its intimate look into the psyche of a hotel owner, his family and their perils.

Ceylan scored big in past Cannes festivals — receiving the Grand Prix award in 2011 for “Once Upon A Time in Anatolia” and in 2002 for “Distant.”

Here is the Cannes Film Festival’s synopsis: Aydin, a former actor, runs a small hotel in central Anatolia with his young wife Nihal with whom he has a stormy relationship and his sister Necla who is suffering from her recent divorce. In winter as the snow begins to fall, the hotel turns into a shelter but also an inescapable place that fuels their animosities…