Attention, Filmmakers: You Are Now Allowed to Use Drones for Filmmaking 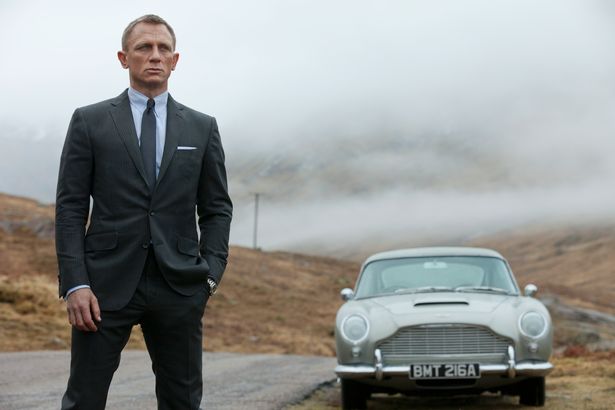 The exemption is seen as the first step towards allowing commercial operators the use of drones. Until now the FAA had banned commercial drone operations (except for one oil company in Alaska).

There are still rules in place regarding the use of drones, however, although it’s likely that pressure will now be on the FAA to broaden usage.

As part of the restrictions on the new FAA permits, reality television shows and other unscripted events won’t qualify for permits (it’s unclear if this includes documentary films).

“Today’s announcement is a victory for audiences everywhere as it gives filmmakers yet another way to push creative boundaries and create the kinds of scenes and shots we could only imagine just a few years ago,” said Dodd.

The FAA plans to post guidelines on its web site for others who which to seek exemptions.

“Our industry has a history of successfully using this innovative technology overseas — making movies like ‘Skyfall’ and ‘Transformers: Age of Extinction,’ to name a couple — and we are proud to now be on the leading edge of its safe commercial use here at home,” said Dodd. “By creating a climate that further encourages more movie and TV production in the U.S., today’s decision also supports job creation and revenue growth around the country.”

This Article is related to: Toolkit and tagged Drone Filmmaking, Drones, News