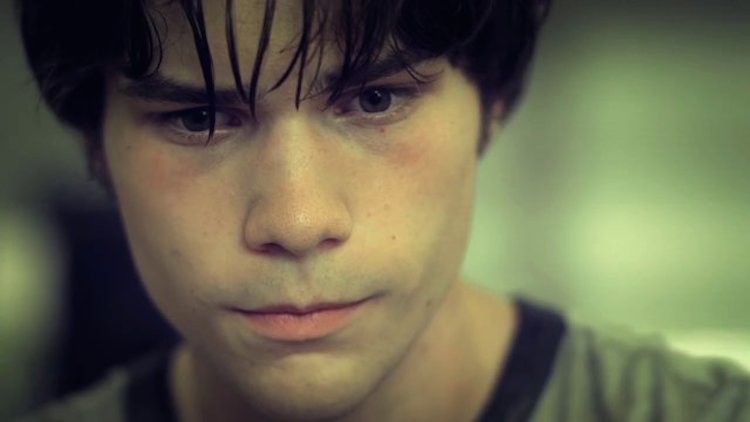 Starring Nick Krause, who won raves as the bumbling stoner boyfriend opposite George Clooney and Shailene Woodley in “The Descendants,” “White Rabbit” is the story of a bullied high school student who begins to have visions of the murdered rabbit he killed when he was a kid, putting him a tormented state where his imagination taunts him to commit violent acts.

“‘White Rabbit’ is one of the most controversial, daring films in the last several years and its social relevance is as significant as ever,” said Producer Shaun Sanghani. “We are thrilled to be working with Breaking Glass Pictures so audiences everywhere now have the chance to see what we believe is a must see film.”