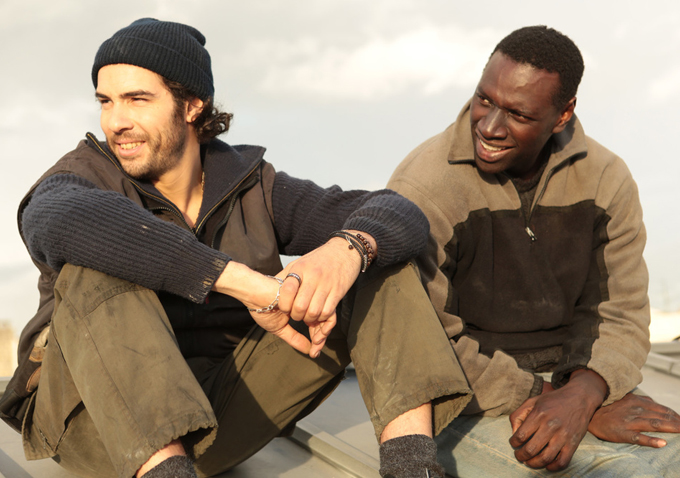 Broad Green Pictures is really grabbing the bull by the horns, announcing their third acquisition out of the Toronto International Film Festival. The new distribution company announced today that they have acquired the U.S. distribution rights for “Samba,” the latest film from Olivier Nakache and Eric Toledano, the co-directing and writing team behind the 2012 global sensation, “The Intouchables.”

Co-starring Omar Sy and Charlotte Gainsbourg, “Samba” centers on the friendship that forms between a Senegalese immigrant and an immigration worker.

The acquisition of “Samba” ostensibly sets a strong precedent for BGP, which also acquired Ramin Bahrani’s “99 Homes” and the Ben Kingsley-Patricia Clarkson comedy “Learning to Drive” out of TIFF. These three titles alone seem to demonstrate a unique commitment to the distribution of projects with a strong international sensibility and appeal.

BGP plans to release “Samba” during the second-half of 2015.