DOC NYC to open with US Premiere of 'Do I Sound Gay?' 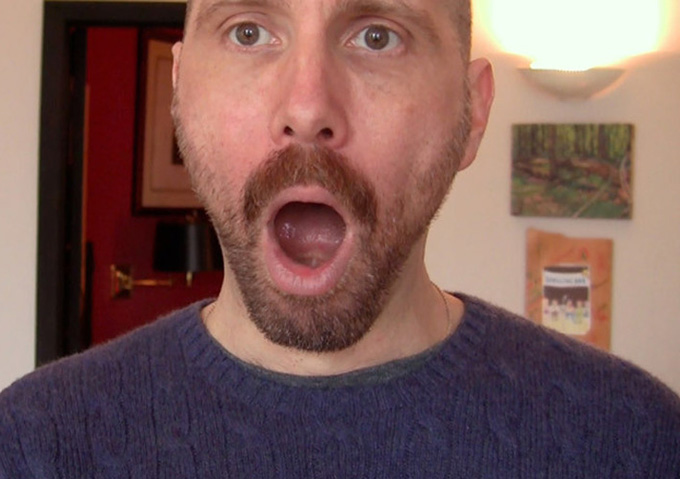 After its recent debut at the Toronto International Film Festival, David Thorpe’s “Do I Sound Gay?” is set to open DOC NYC for its US premiere. Thorpe raised over $120,000 on Kickstarter last spring to finish the documentary and is thrilled for its US premiere at DOC NYC. “The movie is a personal documentary, and I’ve lived here for 17 years,” he said in a release. “It’s essentially about my New York Life!”

The film follows Thorpe on a personal journey as he confronts his anxieties and explores what it means to “sound gay.” Along way he speaks with historians, voice coaches and speech therapists as well as celebrities like Tim Gunn, Dan Savage, Margaret Cho and George Takei. First-time director Thorpe produced the film the alongside Howard Gertler (“Shortbus,” “How to Survive a Plague”).

Since last season, DOC NYC has reigned as the largest documentary festival in the US. This year it’s bigger than ever, with a third venue added to accommodate the 50 percent increase in film submissions. The slate includes over 125 films which are set to open with “Do I Sound Gay?” on Thursday, November 13.