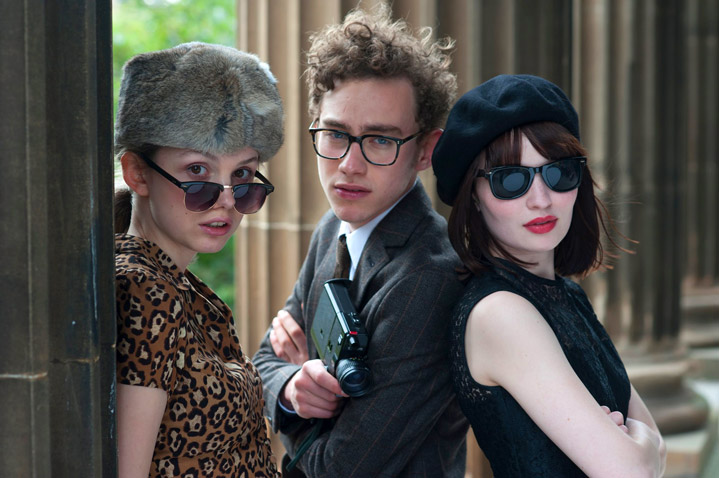 In time with the release of iOS 8, a new version of iTunes Extras will automatically appear for any title an iTunes user owns thanks to iCloud capabilities. Film studios can also update and add bonus content to purchased content that users will have access to long after their initial buy.

In July, Apple unveiled a redesign of iTunes Extras, the service that allows users to download HD movies directly to the iPhone, iPad and iPod touch. Extras boasts a massive library of films from around the world, ranging from classics and indie productions to the latest big titles before they’re available on Blu-ray and DVD. The feature provides information such as  deleted scenes, short films, HD photo galleries, cast & crew info and more.

Check out this roundup of must watch iTunes Extras currently available, below:

“Neighbors”: Alternate opening and over 1 hour of extras.

“The Fault in Our Stars”: Both the theatrical and the extended versions.

“Forrest Gump”: 2 hours of content recently added in celebration of its 20th anniversary.

This Article is related to: News and tagged Apple, ITunes, Movies, News