Matthias Schoenaerts On Exploring 'The Drop' (and Tom Hardy) 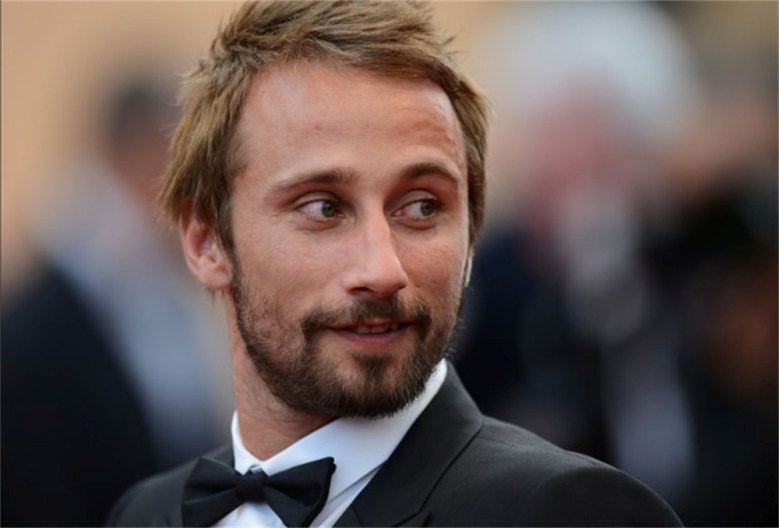 Belgium actor Matthias Schoenaerts has been working steadily for the past decade, but it wasn’t until the public caught wind of his performance as a steroid-addicted cattle farmer with a mysterious past in Michael R. Roskam’s 2011 Belgian drama “Bullhead,” that he achieved fame this side of the pond. Since “Bullhead” (nominated for a Best Foreign Language Film Academy Award) put him on the map, Schoenaerts has remained busy, appearing opposite Marion Cotillard in both “Rust & Bone” and “Blood Ties.” He can currently be seen in Roskam’s second feature and English-language debut, “The Drop,” in which he stars as a Brooklyn thug who won’t let his ex-girlfriend (played by Noomi Rapace) go. The thriller also stars Tom Hardy and James Gandolfini in his last on-screen performance. Indiewire sat down with Schoenaerts in Toronto earlier this month, following the film’s world premiere.

What’s it like to be in Toronto with an English language film by the filmmaker who put you on the map in North America?

Well, I never thought of it that way.

Just now when you put it that way, yeah, it is kind of special. We’re longtime friends, obviously we love working with each other and I’m really happy for him. America is a different climate to make films in, and I think he did an amazing job and I’m happy to be here with him. 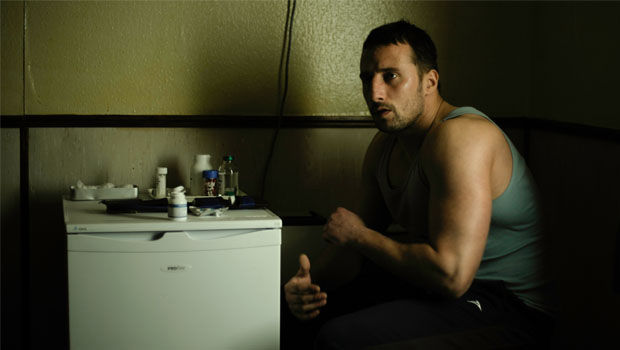 Were you surprised by the success of “Bullhead”?

Yeah I was. When I saw it I was extremely happy — well, happy is an understatement. I was impressed with the film. I was like, yeah it’s a good film but that it would have that kind of success was kind of unimaginable because we never thought of it, we never considered anything, so we were totally taken by surprise

I think it was something profoundly original. I think it’s the tragedy of the main character that people connected with, I guess. That’s the emotional core of the film, the journey of the character that just ends in a hellhole and it’s pretty disturbing because it starts with innocence and it ends in hell.

I’m guessing you didn’t take on “Bullhead” to become famous, but the film caught fire and now you’re working steadily in North America. How have you been handling the transition?

I don’t really think about where you go with it, but I don’t look back too much. I just look forward and keep working. Don’t think too much, don’t worry too much…seriously. [Laughs]

Just keep moving, be thankful, be grateful, realize that you’re blessed to be able to be doing this and just go. 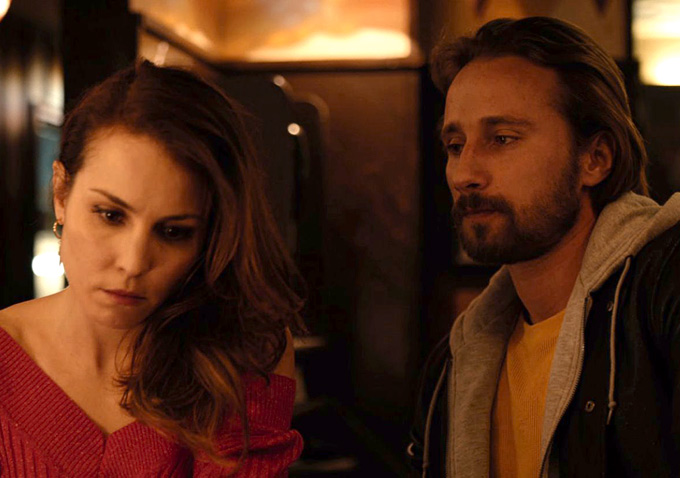 When it comes to selecting your projects post-“Bullhead,” what’s been your method?

It’s a combination of elements. Of course it starts with the screenplay and part of the creative team around it. It’s an energy thing. If someone were to ask me do I picture myself spending two weeks on a deserted island with this person and if the answer is ‘yes,’ then I’m going to go, OK. [Laughs]

If we run out of conversation in thirty minutes… if that would be the case then like why the fuck would you make a film with that person? You know?

Do you need to have a rapport with an actor in order to work together?

Now in both this and “Bullhead” you play brutes — big domineering men with shady backstories. But you bring enormous heart to both men.

You always try to humanize your characters. That’s what it is. You want to turn them into three-dimensional beings who have a heart, a mind a body and a soul.

What specifically appealed to you about playing Eric in “The Drop”? Was it just the chance to reunite with your “Bullhead” director?

Several things — but then again, of course if the character wouldn’t have been interesting I would have said ‘thanks but no thanks.’ But what I liked about it was that it’s a supporting role that had the possibility for a lot of a depth because you could easily turn him into some kind of neighborhood freak. I thought there was stuff to do on an emotional level. This guy is clearly distorted…disturbed, fragile, unpredictable for himself, he’s always one step behind. But everything he does because he loves this woman — he’s obsessive. That fuels his actions and they magnify and intensify his craziness which is absolutely a part of him. It’s that emotional need that just exponentially magnifies his darker demons. 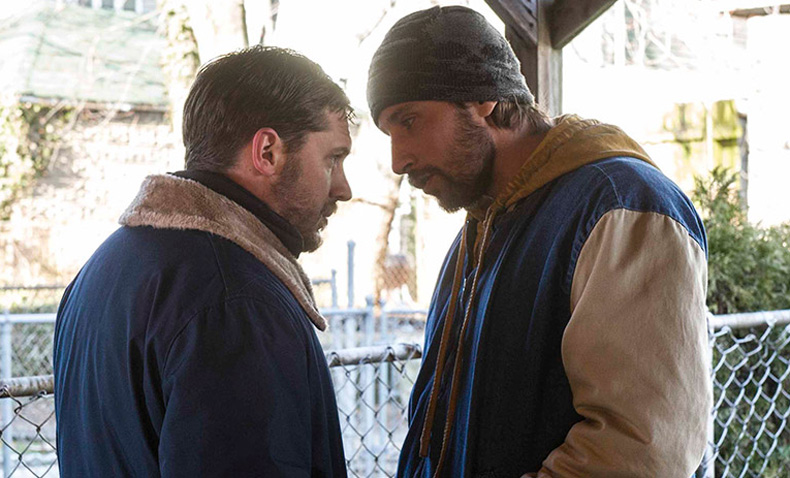 We both did our homework and then we met on set and explored each other with the scene while doing it. We weren’t like intellectualizing or analyzing the scene… no, no, no. He’s a badass actor, he does his work and then we meet as actors on set and we play. That’s what we do, we play in the purest sense of the word. And that’s what I like, I like that kind of process where you don’t have to sit down for.

I don’t know. I can’t speak for him. I don’t know what his approach is but it worked out fine. I felt that we’re enjoying this and we’re making this scene together. You’re not on your island and I’m not on my island. We’re here together and we go. That’s what I like.