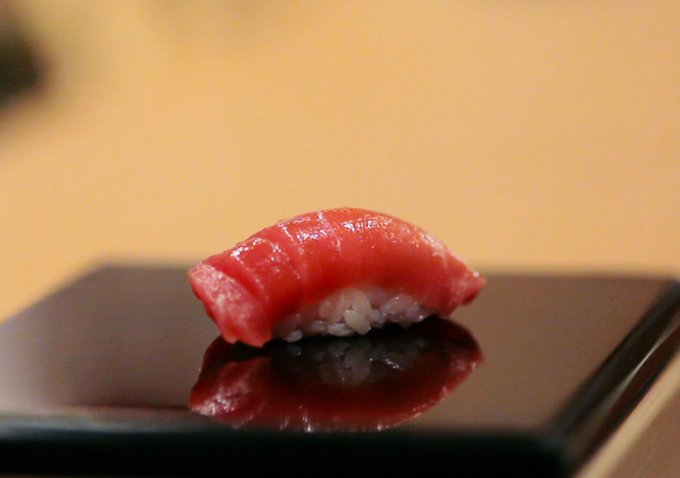 The series will premiere in 2015 in all territories where Netflix is available, the company announced earlier today at the Toronto International Film Festival Doc Conference.

“We want to continue to support the best in non-fiction storytelling. While some stories are best told as feature length films, others, like ‘Chef’s Table,’ greatly benefit from being able to communicate their story in a multi-episodic fashion. We’re fortunate to have the flexibility to match the story with the best format,” said Lisa Nishimura, Vice President, Original Documentary and Comedy at Netflix, at TIFF’s Doc Conference.