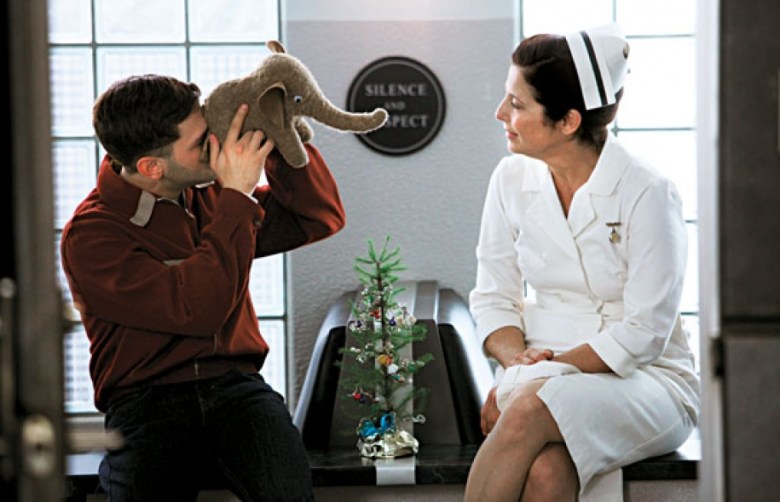 (AFF) announced its full festival program, featuring over 190 films and a full slate of special events, to be presented over eight days in Halifax,
September 11-18.

“A film festival’s primary reason for existing is to celebrate film and to say this year’s line up of films and events is a celebration is a dramatic
understatement,” said Wayne Carter, Executive Director. “The sheer breadth and quality of films from both our Atlantic region and beyond offers something
for everyone and when you match that with special events that deliver an experience to remember we confidently feel we are raising the bar like never
before.”

“Our Government is pleased to support this iconic event through the Atlantic Canada Opportunities Agency, as part of our commitment to building a strong,
competitive regional economy, said the Honorable Rob Moore, Minister of State (Atlantic Canada Opportunities Agency). The Festival generates tangible
benefits for our region, opening new doors to international markets for local artists and industry professionals.”

Set in 1966, a psychiatrist (Bruce Greenwood) cautiously pries one secret after another from a charismatic but unbalanced patient (Xavier Dolan)
concerning the disappearance of the patient’s doctor. What begins as a psychological cat-and-mouse game quickly becomes a far more serious exchange about
loss, memory and mystery, with deadly consequences all around. Fuelled by moving performances from an all-star cast, including Bruce Greenwood, Xavier
Dolan, Catherine Keener and Carrie-Ann Moss,
“Elephant Song”

is an exceptional trip into the world of imagination and desire.
“Elephant Song“

is produced Richard Goudreau and Melenny Productions and is distributed in Canada by Entertainment One. 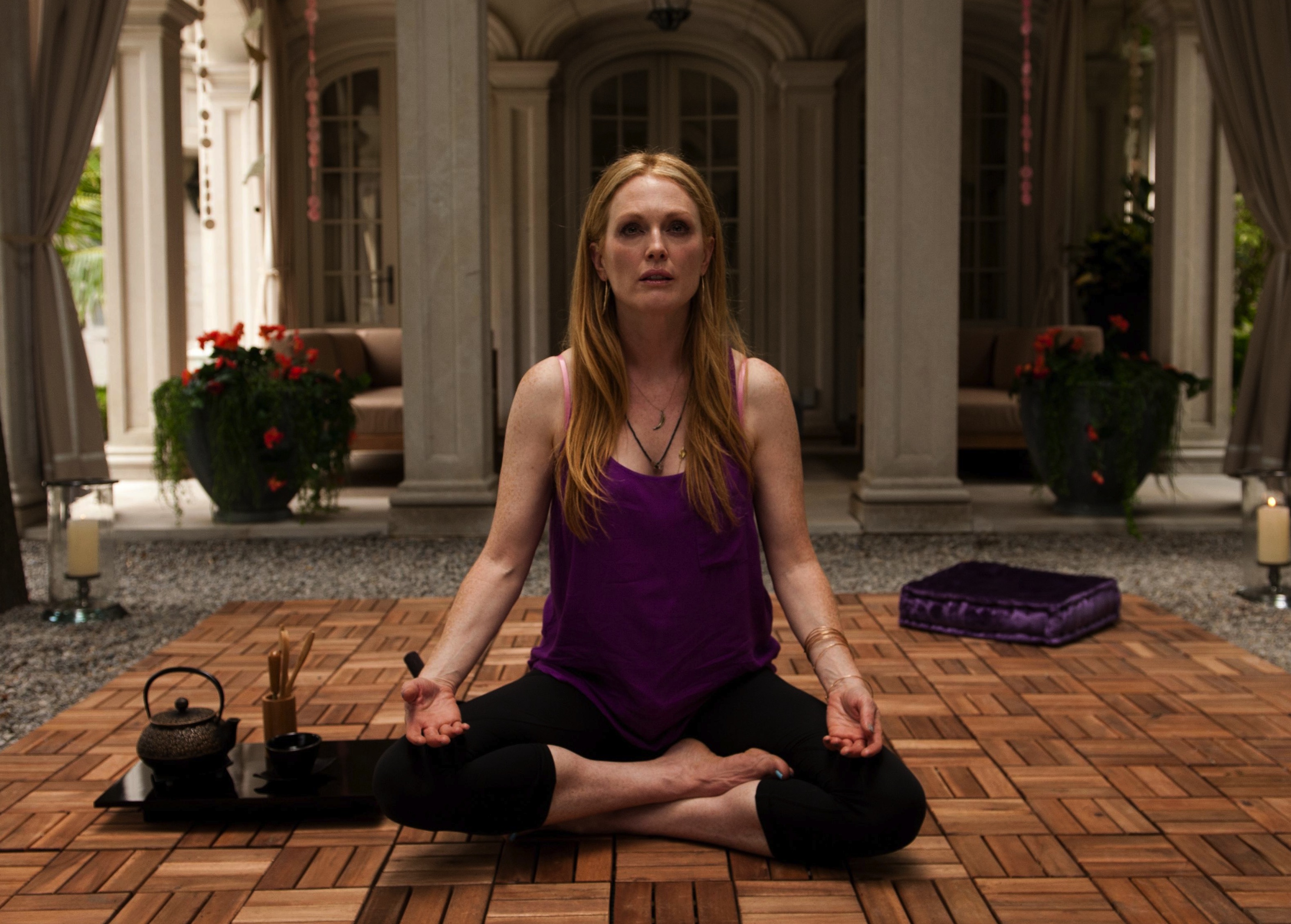 Following the Opening Gala film presentation is the
Opening Night Party. Penned as one of Halifax’s ‘most anticipated parties of the year’, the red-carpet event is once again sponsored by NBCUniversal and will take place at
the Cunard Centre on
Thursday, Sept. 11.

presentation on Thursday, Sept. 18 will be
“Maps to the Stars“

by director, David Cronenberg. His latest feature film sees the veteran horror director veering into satire, comedy, and social commentary while still
providing enough shocks to satisfy his old audience as he courts the new. This time out it is Hollywood itself that is the Toronto filmmaker’s target,
telling multiple tales of past-it thespians, desperate wannabees and out-of-control child actors all colliding in a fast-paced, fame-obsessed world where
nobody holds anything back. Both funny and terrifying,
“Map To the Stars“

sees
“All About Eve“

“Maps to the Stars”

is distributed in Canada by Entertainment One.

Featuring the newest and most anticipated films of the year, moviegoers will want to be first in line to see the eight films comprising the

2014 Rogers Special Presentations. Savour the sights and sounds of soon to be award-winning films:
’71

, a moving combat film set during a terrifying riot on the streets of Belfast in 1971;
“Foxcatcher,” starring Steve Carell, Channing Tatum and Mark Ruffalo; Simon Pegg as a disillusioned psychiatrist on the hunt for meaning in
“Hector and the Search for Happiness;” Mike Leigh’s
“Mr. Turner,” featuring the award-winning performance of Timothy Spall; the hilarious and heart-warming film,
“My Old Lady“

The AFF will once again feature French films from Canada and around the world. This year’s
Cinéma En Français S.V.P.

will be the
Gala Français Canadien

will be the
Gala Français International 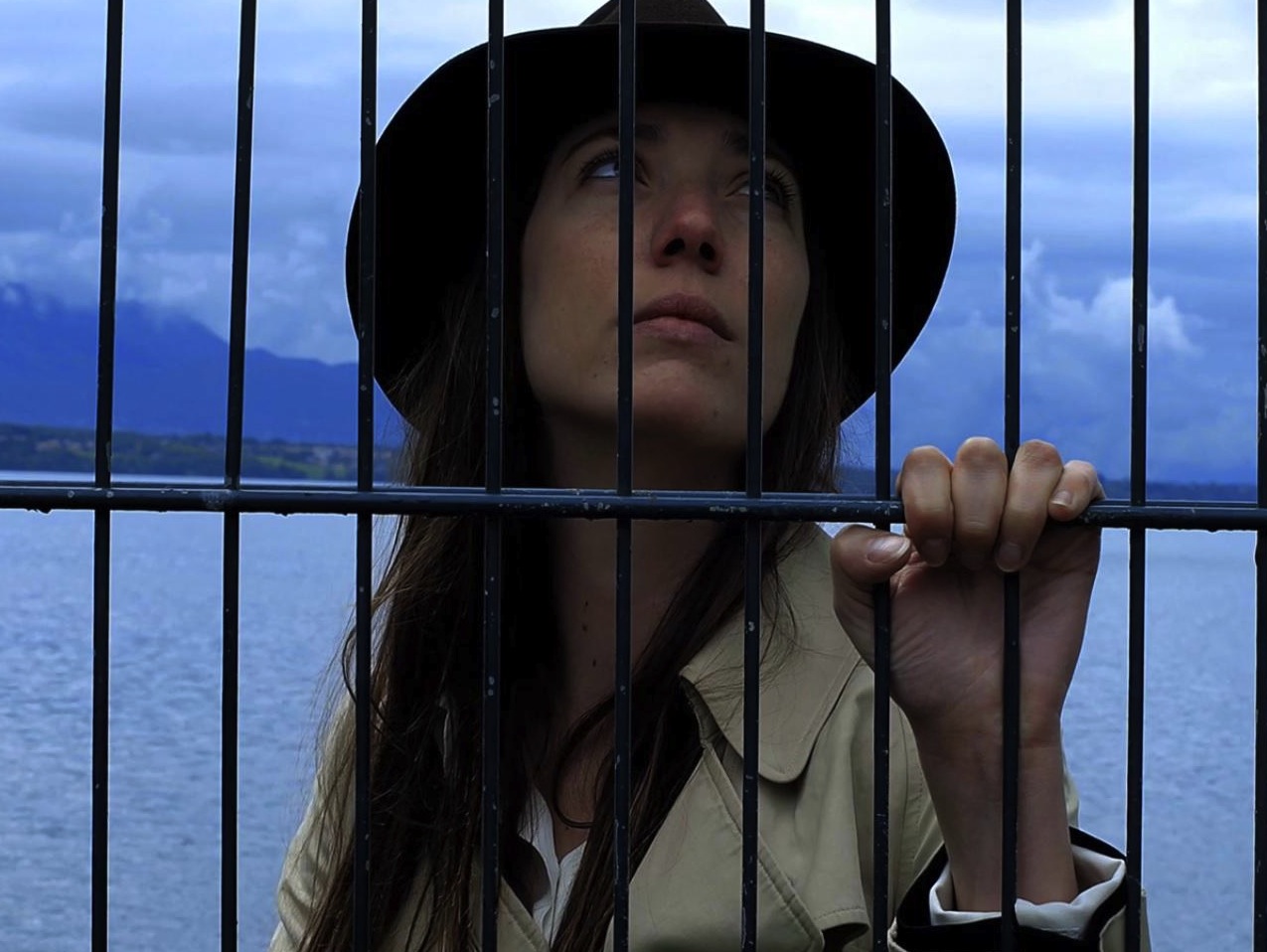 Rounding out this year’s complete program is a top-tier line up of features and documentaries from Canada and throughout the world. Viewers will delight in
a wide range of features such as: François Girard’s
“Boychoir;” Kristen Stewart in both
“Camp X-Ray“

Select documentaries include: Nick Cave-focussed
“20,000 Days on Earth;” a career-spanning look at one of film’s greatest directors in

“Altman;” the story of Russian hockey dominance in
“Red Army;” a look inside Sesame Street’s most beloved character in
“I Am Big Bird: The Caroll Spinney Story;” and an exposé of bird poaching in
“Emptying the Skies,” among many other captivating and enlightening titles.

Also included in this year’s line up are Short Film Programs, featuring both a Canadian and international selection, a ViewFinders: Films for Youth
program, film retrospectives at the Dalhousie Art Gallery, and the Festival’s always popular Late Shift program, which this year will screen the 40th
Anniversary Restoration of The Texas Chain Saw Massacre.

The 2014 Festival will host several one-of-a kind special events and parties to celebrate the movies, the people and the city of Halifax. In addition to
the
Opening Night Party

. The event offers some of the hottest music acts in the country (open exclusively to Festival Passholders and Festival Delegates). 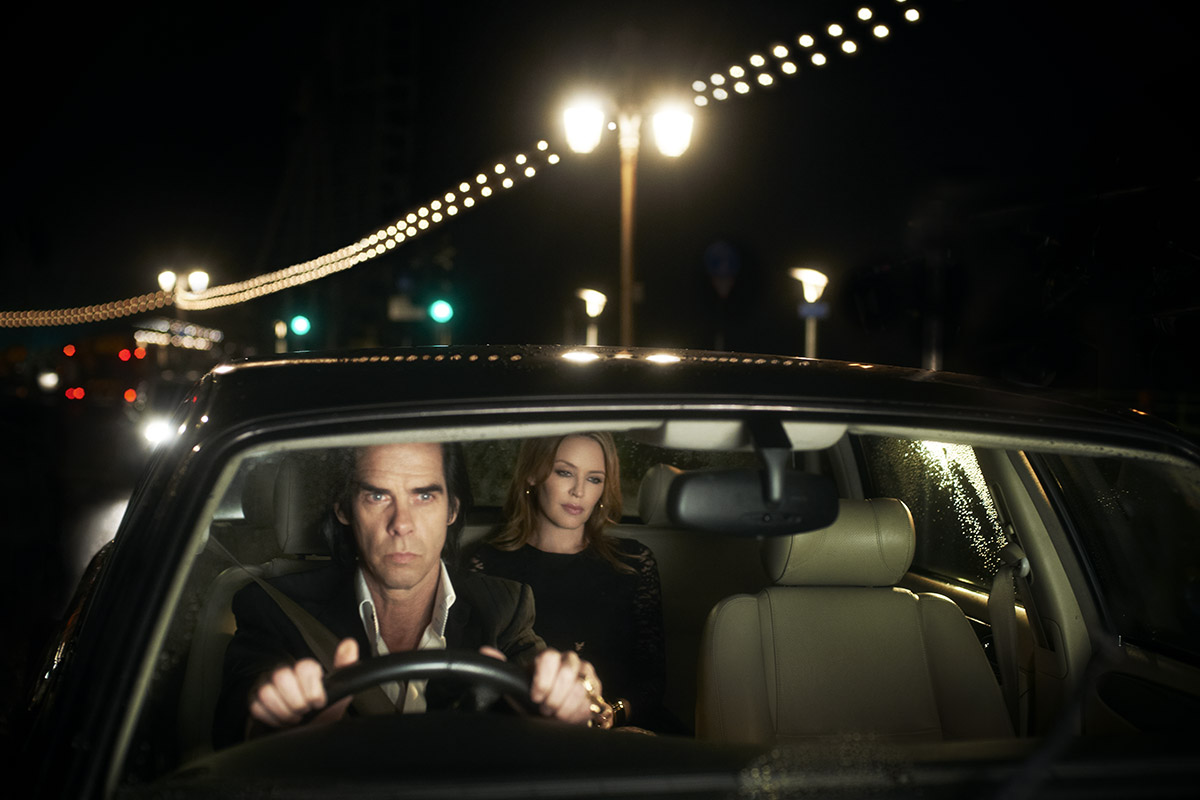 The event will also feature
A State of Mine Exhibition

, an exhibition from photographer, Chris Geworsky exploring the personal, intimate and unique place each subject visits when he/she loses themselves in
their own music; the
OFE@AFF

on the Dartmouth Waterfront; and the
34th Atlantic Film Festival Awards Reception

, a one-of-a-kind event focusing on film, television and digital fiction, from across Canada and around the world, will take place as part of AFF, Sept.
11-14. Each year, top Canadian and international industry players, including producers, investors, sales agents, funding agencies, broadcasters,
aggregators and distributors are selected to attend. Recognized as one of the world’s pre-eminent co-production markets and celebrating its 17th year,
Strategic Partners 2014 is shining the Country Spotlight brightly on Latin America and the U.S., and offering delegates over 1,000 pre-scheduled 1-2-1
meetings, co-production focused roundtable sessions, cutting edge panels, visionary keynote speakers, screenings and receptions as well as the popular Film
& Creative Industries Nova Scotia Lobster Dinner By the Sea.

, Head of Content and Audience Engagement at Vimeo and
Mariela Besuievsky

, Academy award-winning producer at Tornasol Films. In addition there will be a case study of
The Games Maker

(Guidestones, SOS: Save Our Skins

) which will give independent producers insight on how to create/finance successful online content; and TV panel:
Beyond Broadcast

(
What We Have,
The Book of Negroes

) who will explore the changing broadcast landscape and original television programming in an increasingly digital-first world.

Financed with the support of the Canada/Atlantic Provinces Agreement on International Business Development and Telefilm Canada as the Presenting Partner,
Strategic Partners is a convergence of talent and innovation, producing tangible results. For more information, visit:
atlanticfilm.com/sp

About the Atlantic Film Festival

The Atlantic Film Festival (AFF) is an eight-day celebration of film, media and music from around the world. It’s a festival that turns Halifax – a
charming and historic coastal city – into an international Mecca for the arts, abuzz with filmmakers, industry types and film lovers. This year’s event
takes place from September 11-18.

Offering a first-look at the best international films of the festival season, the AFF is a champion of local filmmakers, committed to bridging the gap. We
attract some of the biggest players in film, media and music from around the world. All of our film selections are chosen with our community in mind and
our special events are designed to bring us all together. A not-for-profit organization, the AFF depends heavily upon its strong ties to the surrounding
and thriving arts community.

The Atlantic Film Festival began as a tiny, grassroots operation in St. John’s, Newfoundland in 1981, relocating to Halifax the following year. Just three
decades later, the Atlantic film Festival has blossomed into one of Canada’s premier film festivals. Whether for industry folk, unabashed film lovers or
curious onlookers, the Festival offers a slew of opportunities to engage through film. Today’s Atlantic Film Festival is now a year-round celebration,
growing beyond our eight-day cornerstone event in September to include: ViewFinders: Atlantic Film Festival for Youth, AFF Outdoor Film Experience, and
Strategic Partners.

Receive the most up-to-date information about the Atlantic Film Festival and its Family of Programs: