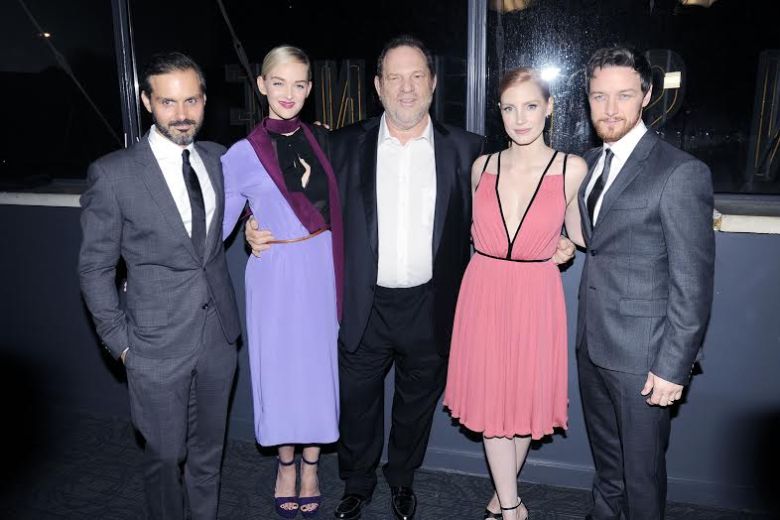 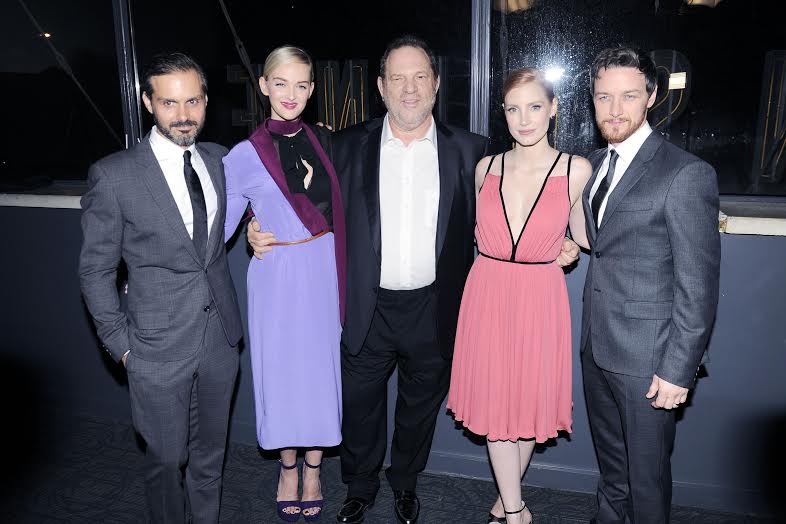 Directorial debuts are rarely more ambitious and innovative than Ned Benson’s three-part opus, “The Disappearance of Eleanor Rigby: Them/Her/Him.” By you’ve probably heard of The Weinstein Company’s decision to cut Benson’s initial two-part/three hour film “Her/Him,” which examines the dissolution of a marriage from the perspectives of both halves of the couple (played by Jessica Chastain and James McAvoy), into a shorter, more streamlined cut. That cut, “Them,” opened last Friday — “Her/Him” opens October 10.

Indiewire sat down with Benson in New York to discuss the three cuts, and how he plans to follow it up. 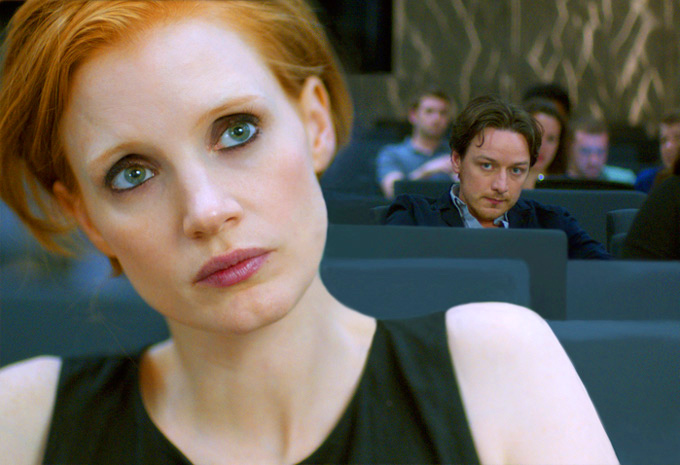 This experience has afforded me the chance to make more movies and have it be easier next time. This was a 10 year process!

I look at this film and I see my mistakes, I see my flaws. Those are things I need to learn from so I can try and make a better film. You always want to learn and build as a filmmaker.

When I’m not dealing with this film I sort of disappear and write.

The question I get asked most is, this third film, this “Them” version — “What is that?” When we decided to do it in a bit of a rush to get into Cannes, there was this lingering question. Indie film is in such a weird space. Getting the audience to go to the theaters is getting increasingly difficult. We live in an era where TV is becoming cinematic in a weird way. I’m guilty of it too. I used to go to a movie in a theater twice a week. Now I go less and less. I want to go, but how do I make a film that gives it the best chance to reach an audience?

We made this three hour, two part movie, which is exciting to us. There are certain people who would go see that, but ultimately to reach the broadest amount of people and for me to give people who invested in me the best opportunity to recoup in their investment, the third film became that.

If you see “Her” and “Him” and then “Them,” it’s reductive in a way. But if you see “Them” first, it opens up. It’s the better way to see it. That’s why the release is happening this way.

Taking it to Cannes and sitting next to the Dardennes brothers was like, “Wait, WHAT?” I was blinded by that scenario.

In terms of the next project, I’ve written something that I’m really excited about. It’s set in LA. I’ve been watching a lot of Robert Altman, those big character pieces. Through the last 10 years of my life, a group of us went to LA to construct an identity within this business. I’ve wanted to write about people who come to LA and that manifest destiny kind of ideal.

When you’re shooting New York, you sort of want to have your own version of the city. The world that these characters lived in is a world I was really excited by. Especially when I was writing. I was living within it. I would go back to LA and write and try to live vicariously through them in the city.

What’s great about New York is that it is this character. You can’t control it.

It was pretty amazing to direct Isabelle Huppert. She didn’t sign on until the first day of shooting. She showed up on a Sunday and we went and had this three hour dinner and got to talking about Claude Chabrol and Michael Haneke — all these directors she’s worked with in the past. She was just so lovely. You just want to sit and listen to her.

It’s been a year since Toronto. Anything that could have happened with this film has happened and the rest is sort of just icing. The future is completely out of my control at this point.

READ MORE: Jessica Chastain is Slumming It and Loving It