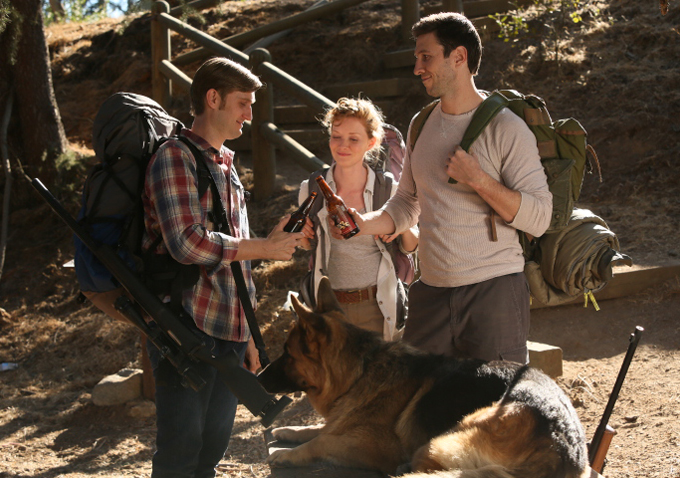 The Orchard has added the horror/thriller film “Preservation” to its collection for U.S. distribution. The film, which critics have described as suspenseful and crafty, revolves around two brothers, Sean and Mike Neary, who head out on a hunting trip that goes awry. It stars a number of actors from popular TV shows, including Pablo Schreiber (“Orange is the New Black”), Aaron Staton (“Mad Men”) and Wrenn Schmidt (“Boardwalk Empire”).

“‘Preservation’ is one hell of a fun ride — part nail-biter and intelligent thriller,” said Paul Davidson, SVP Film & TV at The Orchard. “Between Pablo, Aaron and Wrenn it’s a triple-threat of edge-of-your-seat performance that we’re excited to bring to fans of the genre.”

Orchard has scheduled a January 2015 release.

This Article is related to: News and tagged Pablo Schreiber, The Orchard