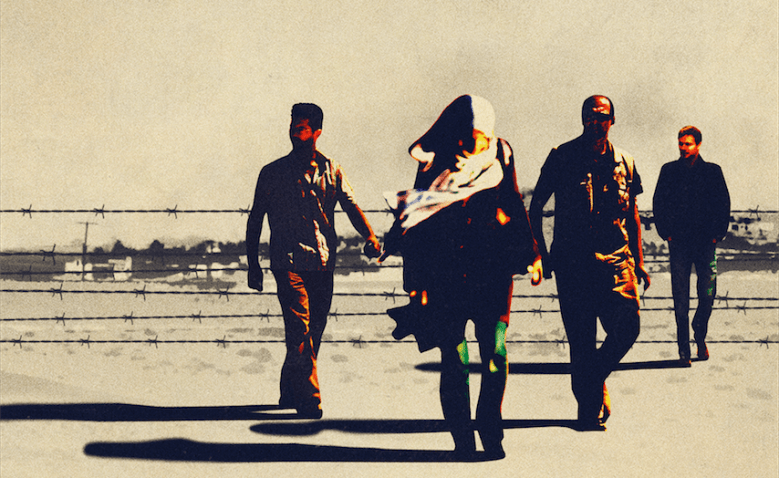 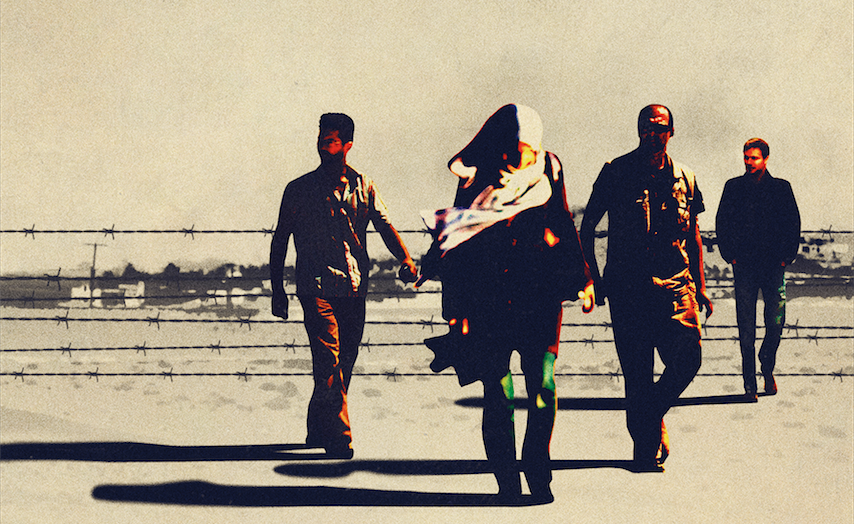 Katy Chevigny and Ross Kauffman’s “E-Team” is the latest riveting documentary to hit Netflix, and this exclusive trailer offers just a glimpse of the difficult realities of human rights work.
The film follows the dangerous investigative tasks facing four fierce human rights workers: Anna Neistat, Ole Solvang, Peter Boukaert and Fred Abrahams. The four are members of the Emergencies Team, or E-Team as it is called, a division of a respected, international human rights group who arrive on site soon after allegations of human rights abuses surface. They investigate and uncover crucial evidence in order to document those crimes and capture the world’s attention.

READ MORE: Real Life Heroes Save the World in The Enthralling “E-Team”

Using a cinema verité approach, the film follows the team in the field as they piece together actual events in troubled spots around the globe
“E-Team” premieres on Netflix on October 24 and hits theaters in New York on October 22 and Los Angeles on October 24. Check out the exclusive trailer below:

This Article is related to: News and tagged E-Team, Katy Chevigny, Netflix