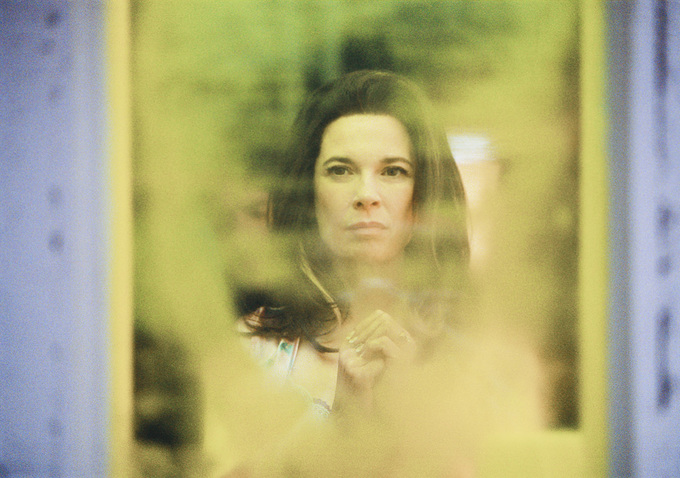 Roadside Attractions has dropped a trailer for Xavier Dolan’s fifth feature film, “Mommy,” which won the Jury Prize at the Cannes Film Festival earlier this year.

The film centers on the relationship between a single mother struggling to raise her troubled teenage son. Anne Dorval, who notably starred opposite Dolan in his 2009 feature directorial debut “I Killed My Mother,” appears, once again, in the role of the mother, while Suzanne Clément, also one of the stars of Dolan’s first film, plays the neighbor to Dorval’s character. Antoine Olivier Pilon, a newcomer to the Dolan creative circle, plays the role of the teenage son. Pilon and Dolan first worked together last year on “College Boy,” a music video that Dolan directed for Indochine in which Pilon starred.

In his Cannes review of the film, Indiewire’s chief film critic Eric Kohn praised the film’s momentum: “As Dolan’s characters endure a series of seismic up and downs, the movie maintains a vitality and movement that goes beyond craftsmanship to illustrate Dolan’s evolution as an artist,” wrote Kohn.

Unfortunately, the same cannot be said for this new trailer. Although it showcases some very raw, powerful moments from the film, the decision to use two recognizable pop anthems — One Republic’s “Counting Stars” and Ellie Goulding’s “Anything Can Happen” — not only makes it difficult to focus on reading the subtitles, but also appears to strip the film of the balance and remarkable artistic vision that Kohn identifies in his review.

Constructive criticism aside, check out the trailer because it still provides a glimpse of the film’s spirit — one that will certainly, upon first glance, have you hooked.