Watch: Shailene Woodley and Eva Green Have Mommy Issues in Exclusive TV Spot From 'White Bird in a Blizzard' 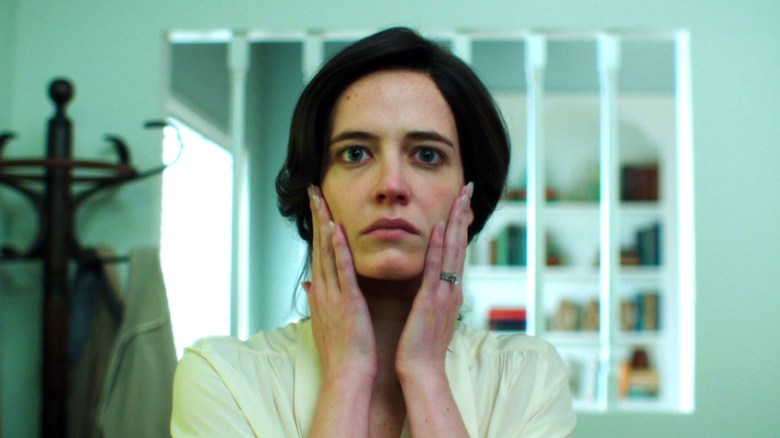 “White Bird in a Blizzard” tells the story of 17-year-old Kat Connor (Shailene Woodley), who is abandoned by her mysterious mother Eve (Eva Green). Though the film isn’t a major break from director Gregg Araki’s usual style, the director has featured bigger names than usual in his latest effort  — Christopher Meloni, Gabourey Sidibe, and Angela Bassett are also among the cast.

READ MORE: Sundance: Gregg Araki On His ‘White Bird,’ Working With Shailene Woodley and Eva Green, and His Favorite Movies of 2013

This new exclusive clip features Araki’s specific brand of teen sexiness/angst, as well as a glimpse at Green’s much-discussed performance.

“White Bird in a Blizzard” hits theaters October 24. Check out the clip below: