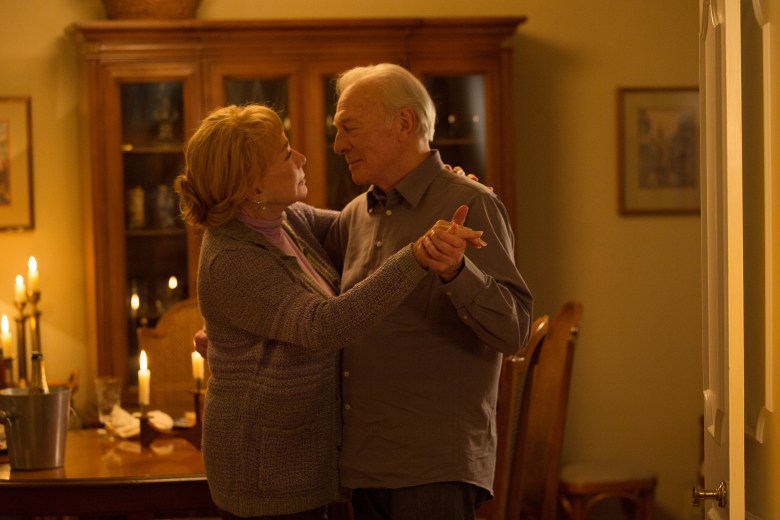 Michael Radford’s latest film “Elsa & Fred” just released its trailer and it’s adorable. An English remake of Marcos Carnevale’s popular 2005 Argentinian romance, “Elsa & Fred” tells the story of two older individuals who fall in love with each other late in their lives. While the pop ballad tune and candid laughing montages in the trailer may allude to the fact that this film is hardcore romantic comedy, the message that love is possible between anyone who isn’t a millennial or isn’t Meryl Streep and Alec Baldwin is refreshing.

Shirley MacLaine and Christopher Plummer play the titular characters who are faced with the challenge of navigating the trials of love after years out of the game. MacLaine plays the charismatic Elsa, whose vibrance and spirit ignites Plummer’s character after a devastating loss. The star power and colorful writing and direction from Radford and Anna Pavignano make for a charming display of romance. Watch the trailer below: