Entertainment One Films Acquires Wes Bentley's 'After The Fall' 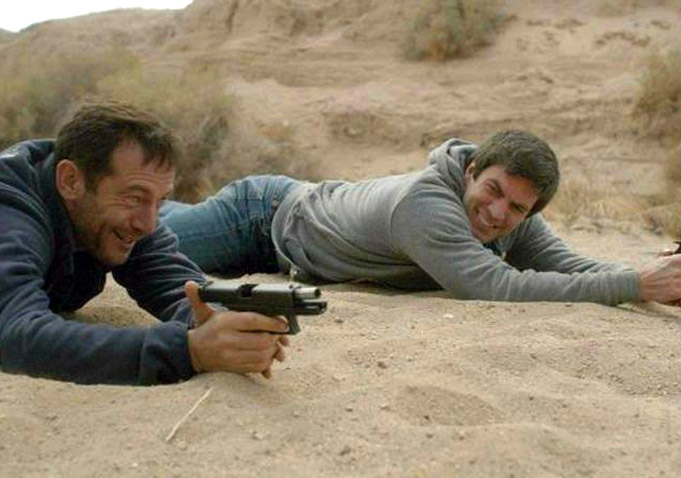 The crime drama stars Wes Bentley as Bill Scanlin, an unemployed insurance worker who embarks on a life of crime after losing his job. As Bill stays ahead of the law, he discovers that getting away with the crime might actually be worse than getting caught. The film co-stars Jason Isaacs and Vinessa Shaw.

“In ‘After The Fall,’ Klein exhibits a masterful ability to explore the ethical grey area that results when family, pride and financial security are put on the line,” said Meyerowitz. “By harnessing subversive restraint, evocative imagery and the immense talent of his cast, he has crafted a film that is sure to make audiences think.”

“After The Fall,” previously titled “Things People Do,” premiered earlier this year at the Berlin International Film Festival and garnered Klein a nomination for the Best First Feature Award. The drama also won the special 40th Anniversary Award at the Deauville Film Festival in September, and will next be screened at the 2014 Mill Valley Film Festival on October 11 and 12.

The film marks Klein’s directorial debut after a career as an Oscar-nominated editor (“The Thin Red Line,” “Almost Famous”). eOne will give “After The Fall” a day-and-date theatrical and VOD release on December 12.

This Article is related to: News and tagged After the Fall, Jason Isaacs, Saar Klein, Things People Do, Vinessa Shaw, Wes Bentley