Exclusive: Gena Rowlands and Cheyenne Jackson are an Unlikely Pair in Poster for 'Six Dance Lessons in Six Weeks' 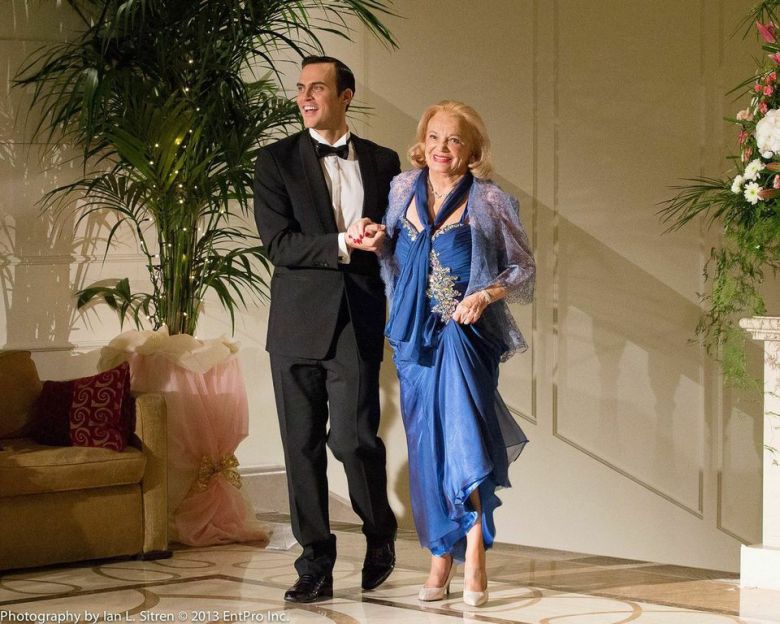 Two-time Oscar nominee Gena Rowlands has been appearing onscreen for nearly 50 years now. Although she hasn’t been doing as much in recent years, she now stars in “Six Dance Lessons in Six Weeks,” an upcoming drama that sees the legend starring alongside famed theater actor Cheyenne Jackson.

Directed by Arthur Allan Seidelman and based on the well-regarded play by Richard Alfieri, “Six Dance Lessons in Six Weeks” follows Rowland’s Lily Harrison, an older, retired woman who lives in St. Petersburg, Florida. Looking to add some flavor to her life, she enlists the help of Jackson’s Michael Minetti to teach her different types of dance — six lessons, one a week. Although they don’t get along at first, the unusual twosome soon find themselves becoming close friends.

Here’s an exclusive poster for the film, which features the dance partners front and center. “Six Dance Lessons in Six Weeks” will hit theaters in December. 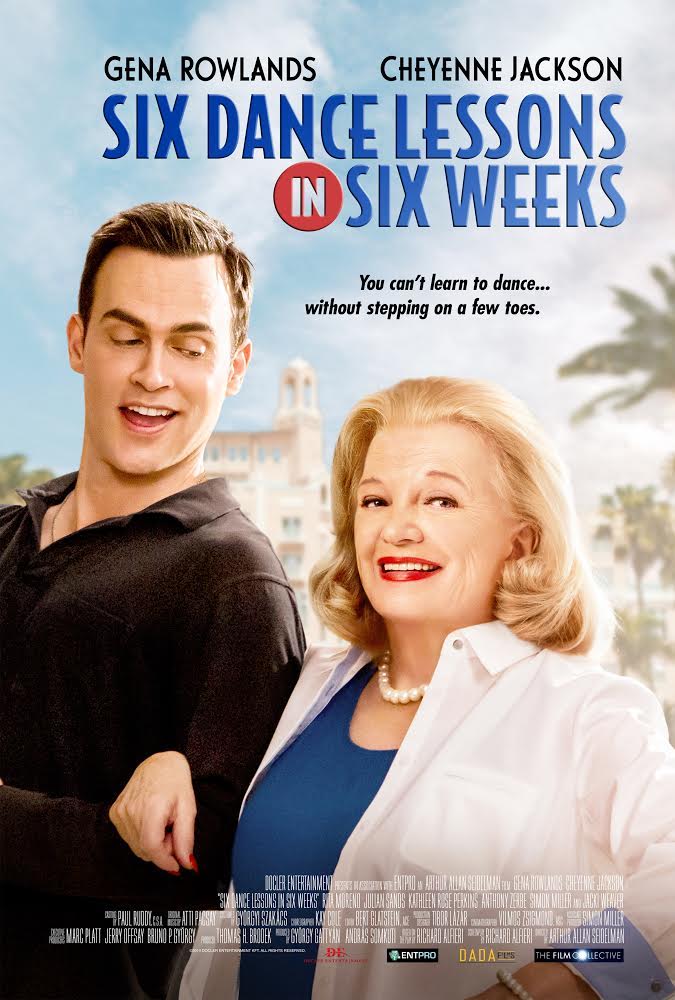