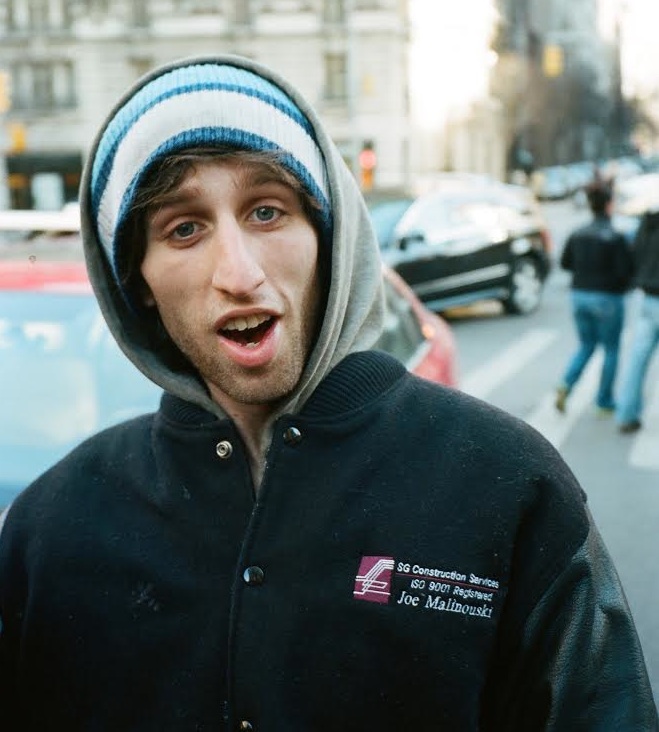 The last few weeks have been a whirlwind for the team behind “Heaven Knows What,” a gritty New York drama about heroin-addicted lovers directed by Benny and Joshua Safdie. After landing rave reviews out of festivals in Venice and Toronto, the movie found U.S. distribution with Radius-TWC ahead of its New York Film Festival premiere. The star, 20-year-old Arielle Holmes, was a heroin addict herself when the Safdie brothers discovered her on the street one year ago. This week, in the wake of raves for her fragile, mesmerizing performance as a junkie struggling to get through each day, she signed with talent agency ICM.

But one of her co-stars isn’t so lucky. Buddy Duress, who plays a gentle drug dealer in the movie, has been locked up at Rikers Island for drug-related offenses since July 28 — and may not get out until early 2015.

The tragedy of his situation is compounded by Duress’ role in the movie, in which he’s the rare source of solace for the Holmes’ downtrodden character, Harley. While coping with her destructive boyfriend Ilya (Caleb Landry Jones, in a monstrous performance based on Holmes’ real-life partner), Harley turns to the tender Buddy for help as the pair look for shelter and the next fix.

Sadly, the 29-year-old Duress is in no situation to help his friends at this point, but that hasn’t stopped him from keeping tabs on the movie. On Thursday, ahead of the second New York Film Festival screening of “Heaven Knows What,” Duress took advantage of the 15-minute window in which he’s given phone privileges each day to call Indiewire and discuss the project. Connected through a conference line by co-director Joshua Safdie, Duress sounded nervous and somewhat overwhelmed by his sudden moment in the spotlight, but eager to share his story.

Noting that he had been friends with Holmes through their mutual experiences in the drug community, Duress explained that he had no acting aspirations when the opportunity came along. “It was such a surprise,” he said. “I was just hanging out with my friend, who was in this little movie, and then she introduced me to Josh.”

The Safdies, known for taking an organic approach to their filmmaking — they based their new movie’s premise on a memoir that Holmes wrote at their encouragement — gradually developed Duress’ role during the production. “Josh asked me to be in a couple of scenes as a dealer, so we did the scenes, and they said I did a good job,” Durress explained. “Then they asked me to be in more scenes, and now I’m in a lot of the movie.”

Duress realized after the fact that he had found his calling during the production. “I’m a big movie buff,” he said. “I really love Al Pacino, which is typical, but especially love Jack Nicholson in ‘One Flew Over the Cuckoo’s Nest.’ Nicholson’s character in that movie, R.P. McMurphy, is my idol. He’s just a rebel — he doesn’t conform to anyone else’s standards.”

Duress’ own experiences and resulting philosophies certainly impacted the trajectory of the production. After long days of shooting, Duress would discuss the movie’s setting with the filmmakers at length. “We would get into these late-night conversations, sitting in Josh’s cars for hours, about how hard it is to get out of this lifestyle once you’re trapped in it,” he recalled. 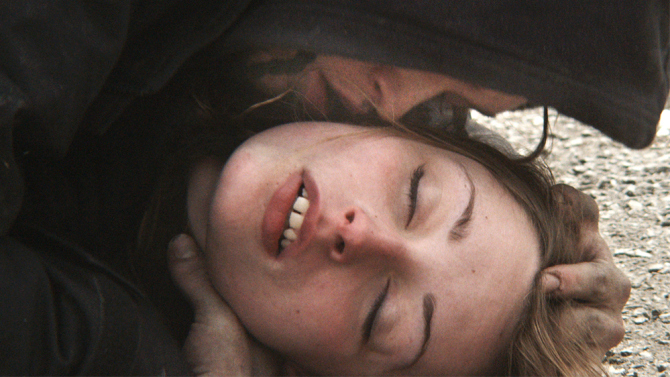 Duress was still dealing with that challenge as the cameras rolled. “At the time we were shooting the film, my lifestyle was pretty reckless,” he said. “I’ve had problems with drugs in the past. So a little bit of my personality got into the character. It was the only time I’ve ever acted, but I’ve had these experiences out on the street. I’ve been through some hard times in my life.”

Though Duress hasn’t been able to see the finished product — he expects it will be one of the first things he’ll do when he gets out — the Safdies managed to show him numerous scenes before production wrapped. “It was something,” Duress said. “It’s a very accurate representation of that world, more than most movies about the subject. If you’re addicted to heroin, this is the way you frantically try to make money the whole time and get by.”

Ultimately, Duress was his own worst critic. “I didn’t think I was that good,” he said. “There were some scenes I could’ve done better. But people were telling me I did a great job.” The boost of confidence has given him a new initiative: “Now I would really like to pursue a career in acting,” he said.

So far, he’s already managed to get the ball rolling on a publicity campaign. Earlier in the week, Duress’ situation landed in the New York Post’s gossip column. The exposure excited him. “I’m definitely interested in getting the word out about my situation,” he said.

Suddenly, there was a clicking sound on the phone. “I have one minute left,” he said. “Look at me now, talking to a reporter over the phone from Rikers Island. And it’s all because Arielle introduced me to Josh. This is one of the biggest accomplishments I’ve ever had in my life.”