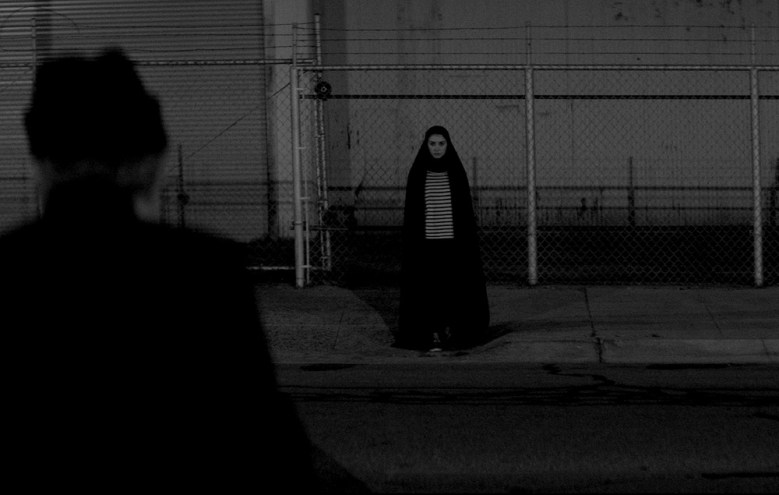 When you think of horror films, director John Hughes, best known for his ’80s teen classics such as “Pretty in Pink” and “The Breakfast Club,” doesn’t usually come to mind. But in moderating “A New Wave of Horror: Breakthrough Genre Directors” last weekend at the Film Independent 2014 Forum, Elvis Mitchell, Curator, Film Independent, asked the panelists how Hughes influenced their work.

“There’s something terrifying especially if you’re a black person about all of those John Hughes movies,” said Mitchell. Though initially baffled by the question, after pondering it further, all of the panelists weighed in with their thoughts on the subject:

“I say it often when I talk about filmmaking, it’s like being the weirdo in a John Hughes film and you spend your time trying to fit into a bunch of stuff and it’s better to just be the freaky weirdo that you are and be friends with the people who are into that.” – Ana Lily Amirpour, writer/director/producer, “A Girl Walks Home Alone at Night”

“When we made ‘Cooties,’ we were talking about John Hughes from the get-go….Somehow this swirly cone of John Hughes and horror is a curious outcome.” – Daniel Noah, Co-President/Director of Development, SpectreVision, Producer, “Cooties,” “The Boy,” executive producer, “Open Windows,” “A Girl Walks Home Alone at Night”

“That is a crazy connection. I’ve literally never thought about John Hughes…I don’t know. I grew up in the ’80s so obviously I spent a lot of time watching John Hughes movies, but I thought more about ’70s movies like ‘Rosemary’s Baby’ and things like that…’Uncle Buck’ maybe?…That space of awkward interaction which is within Hughes’ movies is completely in my movie.”- Leigh Janiak, writer/director, “Honeymoon”

“The ‘Uncle Buck’ comparison has actually been used on ‘The Guest.’ The funny thing about that is I haven’t watched John Hughes movies since the early ’90s but I can imagine it’s had influences…Like all of us, we’ve all been subconsciously ripping him off over the years. [‘The Guest’] is a sexy ‘Uncle Buck.'” – Adam Wingard, director, “The Guest,” “V/H/S,” “You’re Next” 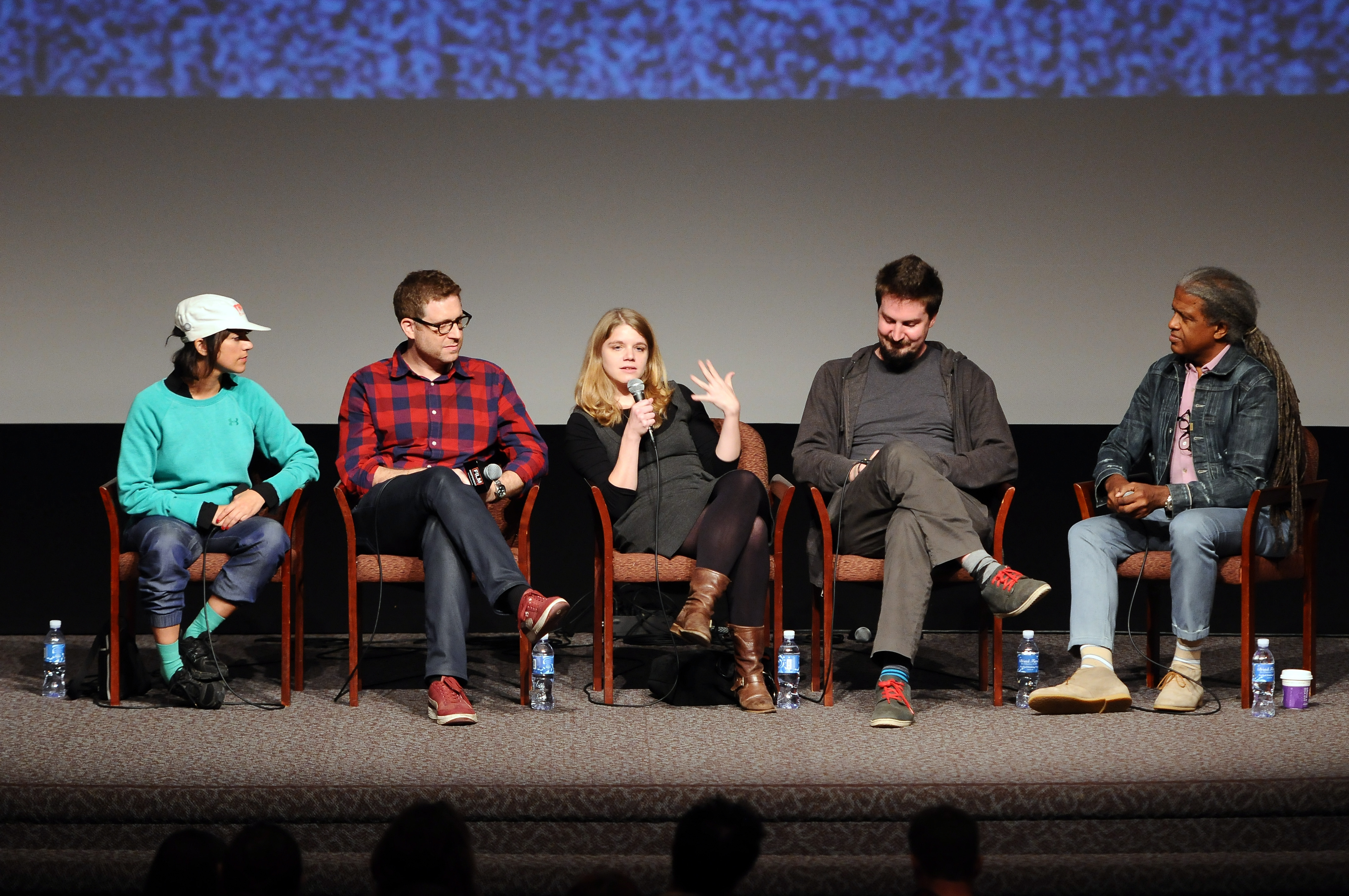 Mitchell later asked the filmmakers to discuss the first scary movie they saw:

“I watched ‘Faces of Death’ when I was 10. My parents are Iranian and I don’t think they really knew what it was.” — Ana Lily Amirpour

“For me, it was ‘The Twilight Zone,’ it was the pilot. I was probably about six and I had woken up very early expecting to see Bugs Bunny on TV and I can still remember the scene so vividly. It was pre-dawn light and turning the knob…the very first episode of ‘The Twilight Zone’ happened to be on. The feeling of disorientation was strangely appealing to me as a little kid. Why are some people drawn to this feeling and others are repelled by it?” – Daniel Noah

“I didn’t actually watch a lot of scary movies growing up. I think the first movie that was even a horror film that I saw in the theater was probably ‘Scream.’ I know that’s terrible. I just wasn’t into horror when I was younger. It was too scary for me. I was more into action films. I just kind of avoided them altogether…If you look at my films, ‘Scream’ is a major influence.” – Adam Wingard

“‘Snow White’ and ‘Willow’ were terrible for me and also awesome. They haunted me….For my sixth grade sleepover, I wanted to watch ‘Child’s Play.’ My mother said, ‘You can’t watch that, but you can watch ‘Psycho,’ which messed me up way more than ‘Child’s Play’ would have.” – Leigh Janiak 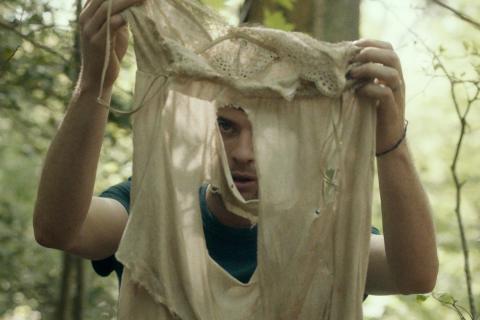 On a new definition of horror:

“A lot of filmmakers do think it’s a bad thing for their films to be called a horror film….All films are horror films. Every film is about facing a fear, including ‘Dumb and Dumber.’ [Horror] gives us an opportunity to practice facing things that scare us in an environment that’s safe, sort of akin to being on a roller coaster. You know you’ll get knocked around, but that nothing bad will actually come of it.” – Daniel Noah

“What is the scariest thing to me? For me, that’s dealing with another person. I thought a lot about ‘Rosemary’s Baby’ and ‘The Shining,’ films that let characters breathe and take relationships to terrifying places…All horror comes from that fear of the unknown. For me, I guess the most terrifying thing is myself and others.” – Leigh Janiak

This Article is related to: Toolkit and tagged A Girl Walks Home Alone at Night, Film Independent, Horror, The Guest