Hulu Orders Jason Reitman's 'Casual' Straight to Series, Because It's Not Screwing Around 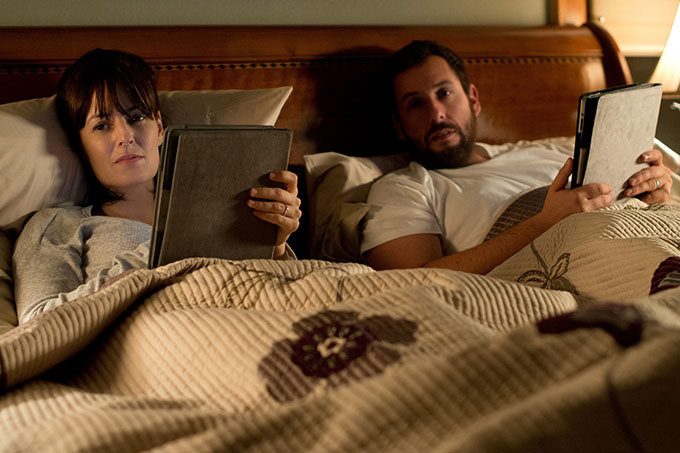 “Casual,” written by Zander Lehmann and executive produced by Reitman, “follows the story of a dysfunctional family with a bachelor brother and his newly divorced sister. Together, they coach each other through the crazy world of dating (on-line and off), while living under one roof again and raising a teenager.”

The reference to the Internet indicates that Reitman hasn’t lost interest in the question of how online culture influences current society — despite the fact that it’s lead to one of his least-well-received movies in years — but feels appropriate for a series that will premiere digitally.

This follows Hulu’s recent partnership with J.J. Abrams’ Bad Robot to produce the Stephen King adaptation “11/23/63.” While “Casual” is wildly different from the time travel drama, the two shows do have one thing in common.

The key takeaway behind Hulu’s recent decisions is the emphasis on strong behind-the-scenes talent — the same strategy that helped Netflix make a big splash when it began launching its own original series created by David Fincher and Jenji Kohan, and lead Amazon to its recent success with Jill Soloway’s “Transparent.” (The press release for “Casual” even works hard to sell Lehmann as television’s “next distinctive voice.”)

It’s becoming increasingly clear that viewers are more likely to trust a new show from a new source if they know who’s making it. So being able to say “The director of ‘Up in the Air'” in its ad campaigns might be the best money Hulu ever spends.

This Article is related to: Television and tagged Hulu, Jason Reitman