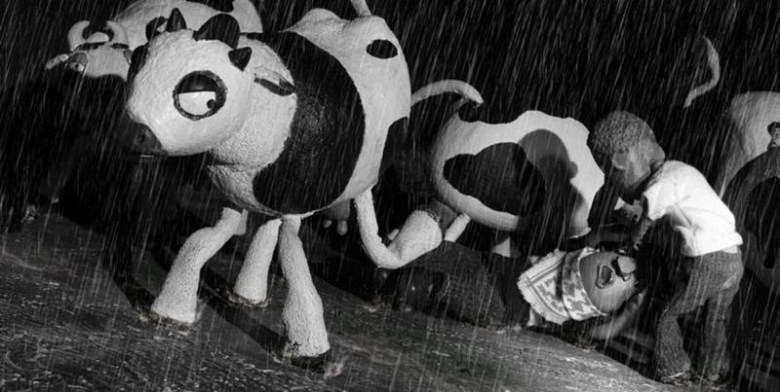 Kino Lorber has announced the acquisition of U.S. rights to Palestinian documentary “The Wanted 18.”
The film was one of famed documentarian Michael Moore’s top picks from this year’s Toronto International Film Festival, where the film made it’s world premiere.
“The Wanted 18” recreates the true story of the First Palestinian Intifada: the Israeli army’s pursuit of eighteen cows, whose independent milk production on a Palestinian collective farm was declared “a threat to the national security of the state of Israel.”
Palestinian artist Amer Shomali and Canadian director Paul Cowan used stop-motion animation, drawings and interviews to create the film.
“The film is a tribute to the human right of self determination and one town’s creative resistance to occupation. Their personal stories and the filmmaker’s use of humor breathe levity into tragedy,” wrote Kino SVP Elizabeth Sheldon.
Kino Lorber plans a national theatrical launch in winter/spring 2015.

This Article is related to: News and tagged Acquisitions, Kino Lorber, The Wanted 18